The Mongolian National Academic Theatre of Opera and Ballet announced on Thursday (16 January) the suspension of all February events and concerts. This surprise announcement is evidently due to internal matters.  According to an official statement, the opera house will resume operation from March and February tickets will be refunded.

Nevertheless, this statement raised suspicions about the long-term future of the impressive building of the National Academic Theatre of Opera and Ballet. Is it on the “to demolish” list?

There are fears that there will be little to remind us of Ulaanbaatar as it used to be! 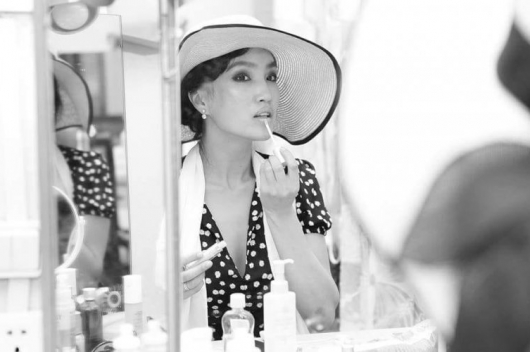 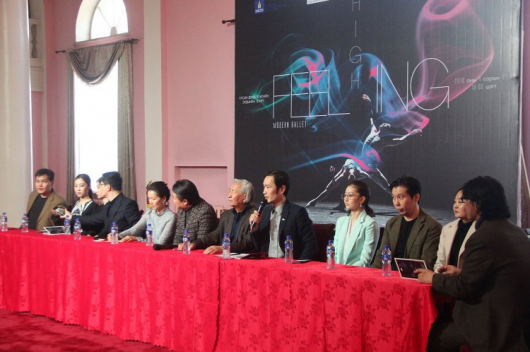 “High Feeling” in UB : Korean and Mongolian ballerinas to perform together 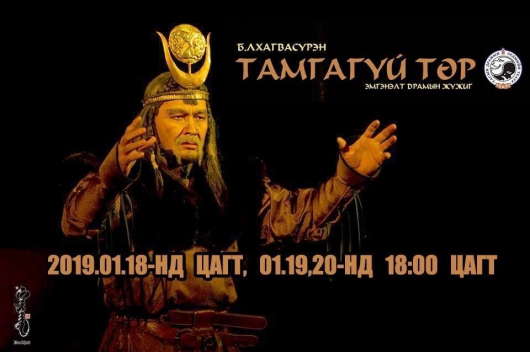 “Tamgagui Tor” to be restaged