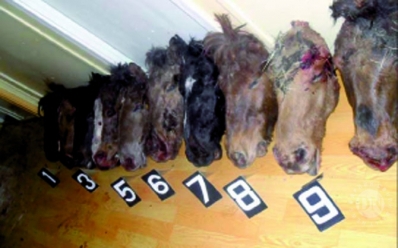 Many herders consider that the punishment for stealing livestock is not strict enough. For example, there is the well-known case of thieves who stole eight head of cattle being “let off” after doing some community service – whilst, a youngster who stole a smartphone has been given seven years detention. Clearly, there have been problems of fitting the punishment to the crime. This is particularly important now: according to statistics, animal theft has increased by 25 percent and herders have suffered a total of MNT 5.5 billion.

Earlier today, the Mongolian parliament has approved amendments to the Criminal Law and Law on Offences. The amendment presented by 25 MPs, increased the punishment for stealing livestock with a 3-8 year prison sentence. 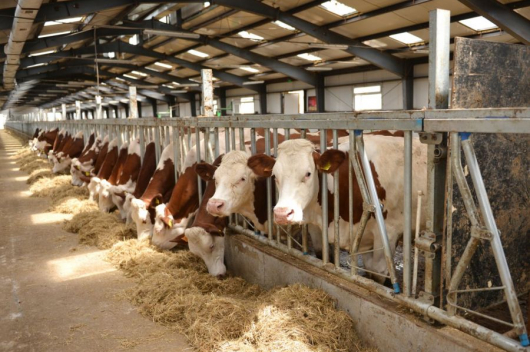 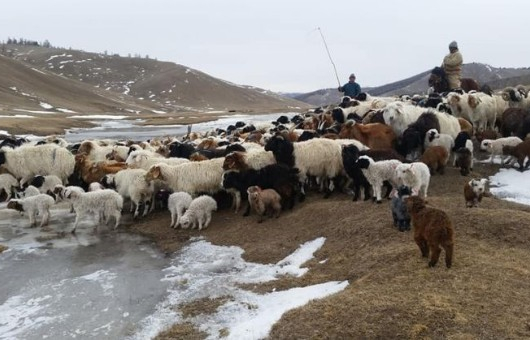 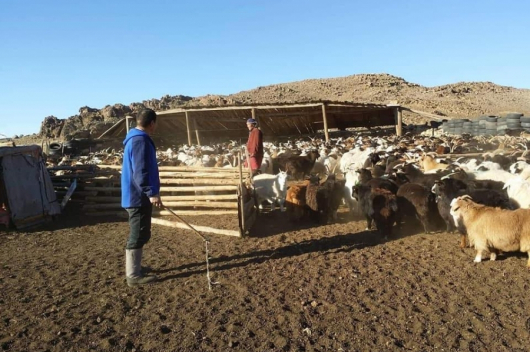