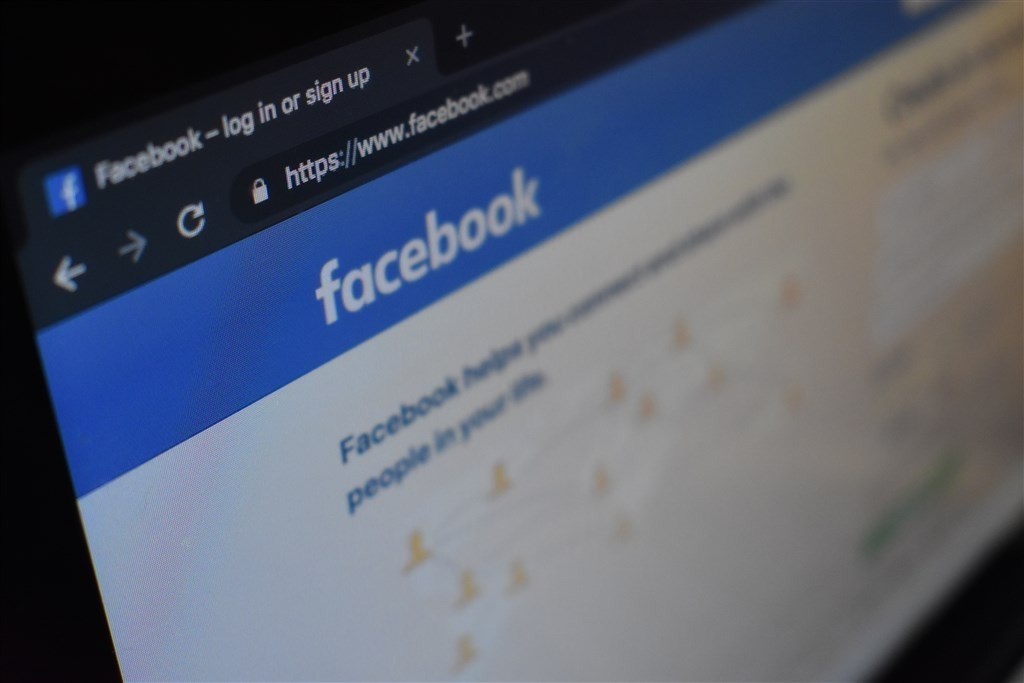 Social media giant Facebook will set up a ‘war room’ to counter misinformation and interference in in the upcoming Mongolian parliamentary election scheduled for June 2020.

With support from its US and Irish HQ’s, Facebook will provide 24-hour monitoring of content – including posts and advertising, using AI to identify and delete fake accounts.

Mongolia has banned candidates from distributing money and other ‘incentives’ to the voters. In addition, candidates have been banned from defaming others during the election campaign. Candidates face expulsion from nomination if these rules are proved to have been violated.

Candidates must register their social accounts with the Communications Regulatory Commission of Mongolia (CRC). The CRC is expected to actively cooperate with Facebook company during the election. 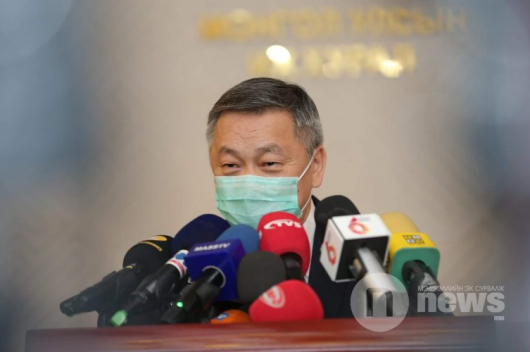 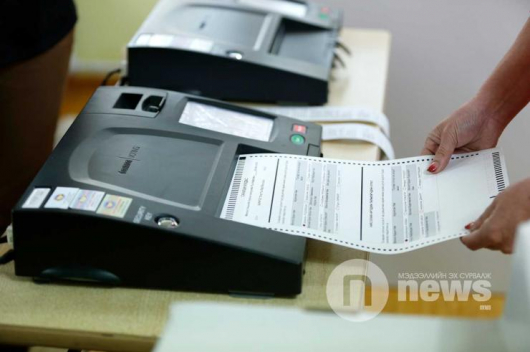 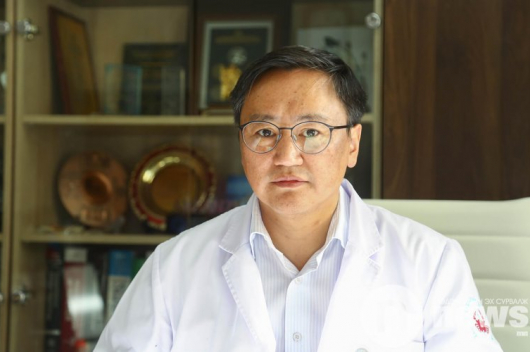