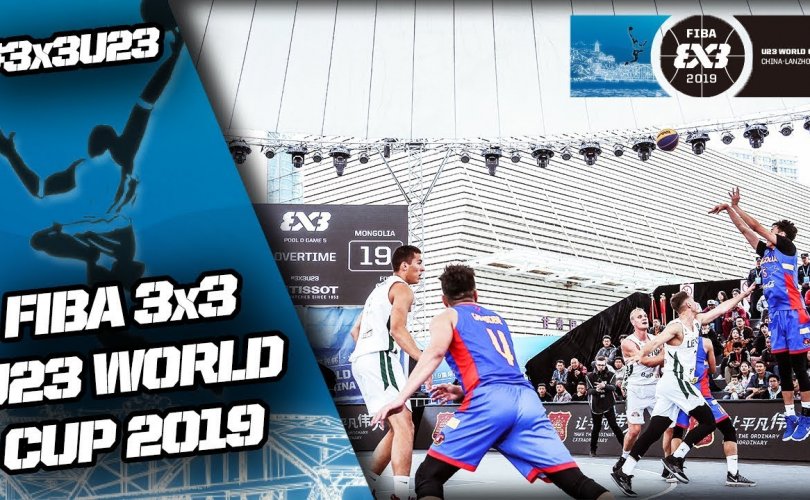 Mongolian player A.Anand has been named the best Tissot Buzzer Beater after scoring the highest votes by 3×3 FIBA. In basketball and other such timed sports, a buzzer beater is a shot that is taken before the game clock of a quarter, a half, or an overtime period expires but does not go in the basket until after the clock expires and the buzzer sounds.

A.Anand scored the winning shot against the Lithuanian team at the FIBA 3×3 U23 World Cup. The competition was held in the Chinese city of Lanzhou on 2-6 October 2019; the Mongolian team won 10th place. 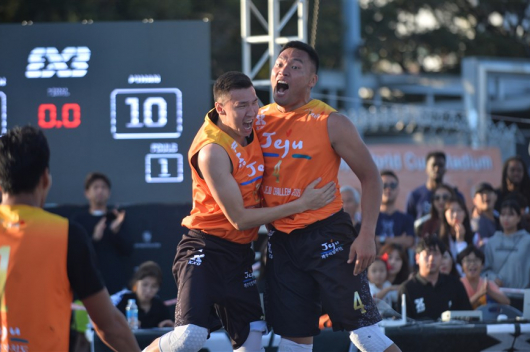 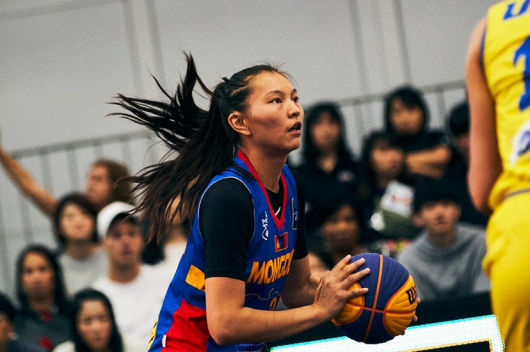 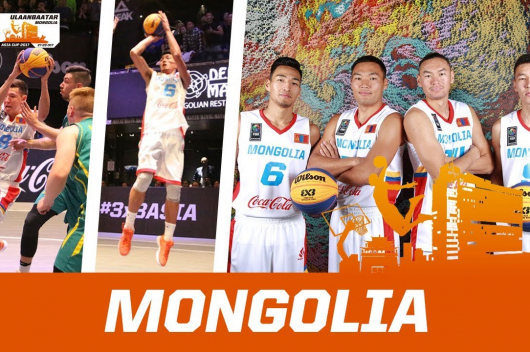