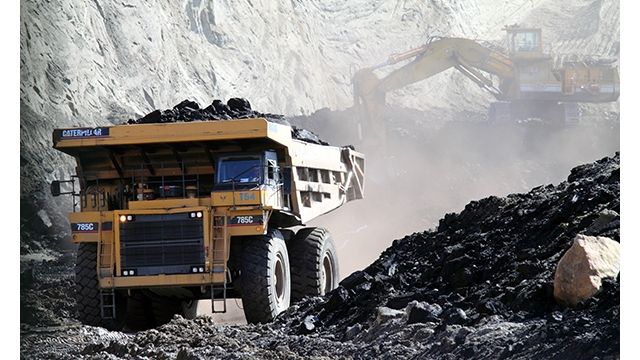 Mongolia exported 36.4 million tonnes of coal in 2019. The General Customs Administration of Mongolia announced that the figure showed a slight drop in comparison with the previous year 2018.

The country exported a total of 36.5 million tons of coal in 2018, which has set a high record of such exports in the country. Practically all of the coal goes to fuelling the Chinese economy.

Mongolia is making plans to increase the exports of coal to reach 40 million tons in the upcoming years, as coal is the main export commodity in Mongolia. 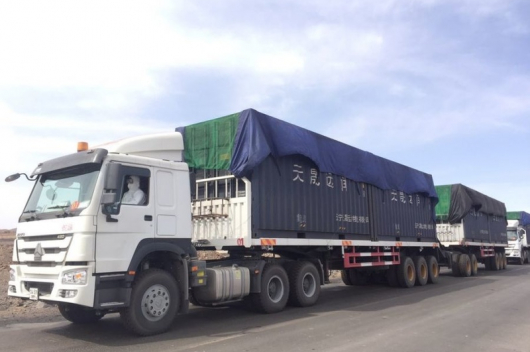