Who is Mongolia’s Anna Karenina? - News.MN 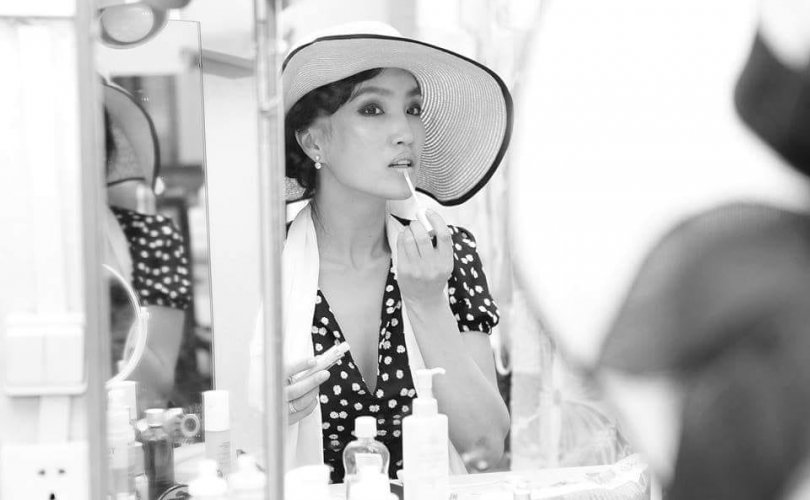 The Mongolian National Academic Drama Theatre is preparing the perform stage adaption of ‘Anna Karenina’ by Leo Tolstoy for first time on 28 February. The famous novel has been adapted into a stage play by N.Purevdagva and directed by State-Honoured Artist N.Naranbaatar.

Earlier today (10 January) the list of cast members of the play was revealed.

Beautiful Mongolian actress N.Bayarmaa will play the main role of the tragic heroine, the eponymous Anna Karenina;  B.Jargalsaikhan and D.Battumur are in the role of her husband, the insufferable Alexei Karenin. Anna’s brother, the jovial Stiva Oblonsky will be played by L.Demidbaatar and Tuvshinkhuu. Other parts are to be announced.

N.Bayarmaa graduated from the Mongolian State University of Arts and Culture. After this, she worked at SBN Television as a voice actor for three years before entering the National Academic Drama Theatre.

Anna Karenina is one of the greatest achievements in world literature. It is the story of a married woman, burdened by the shackles of an unhappy marriage, her affair with a dashing army officer, the crushing morals of Russian high society and the tragic repercussions. The novel was first published in book form in 1878. Many writers consider Anna Karenina the greatest work of literature ever, and Tolstoy himself called it his first true novel. 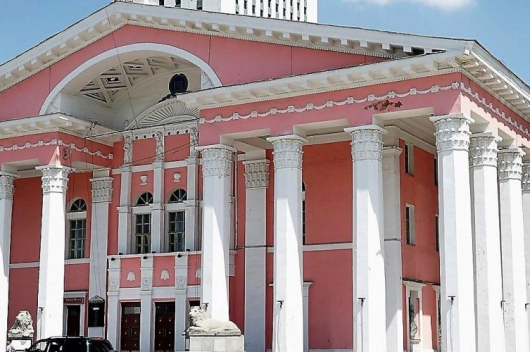 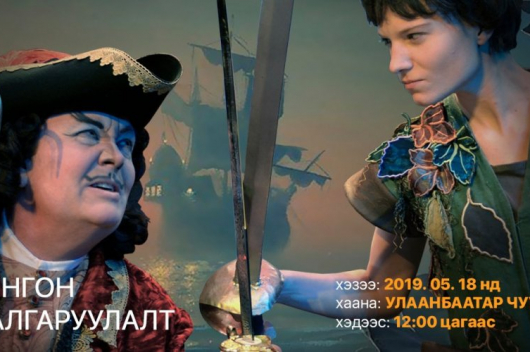 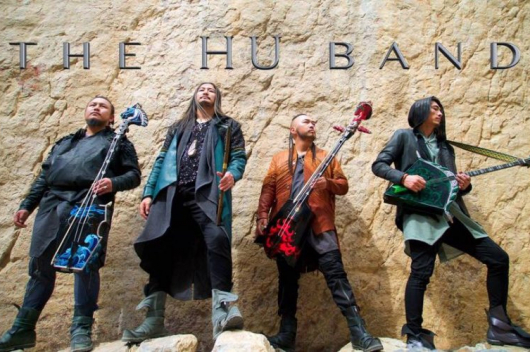