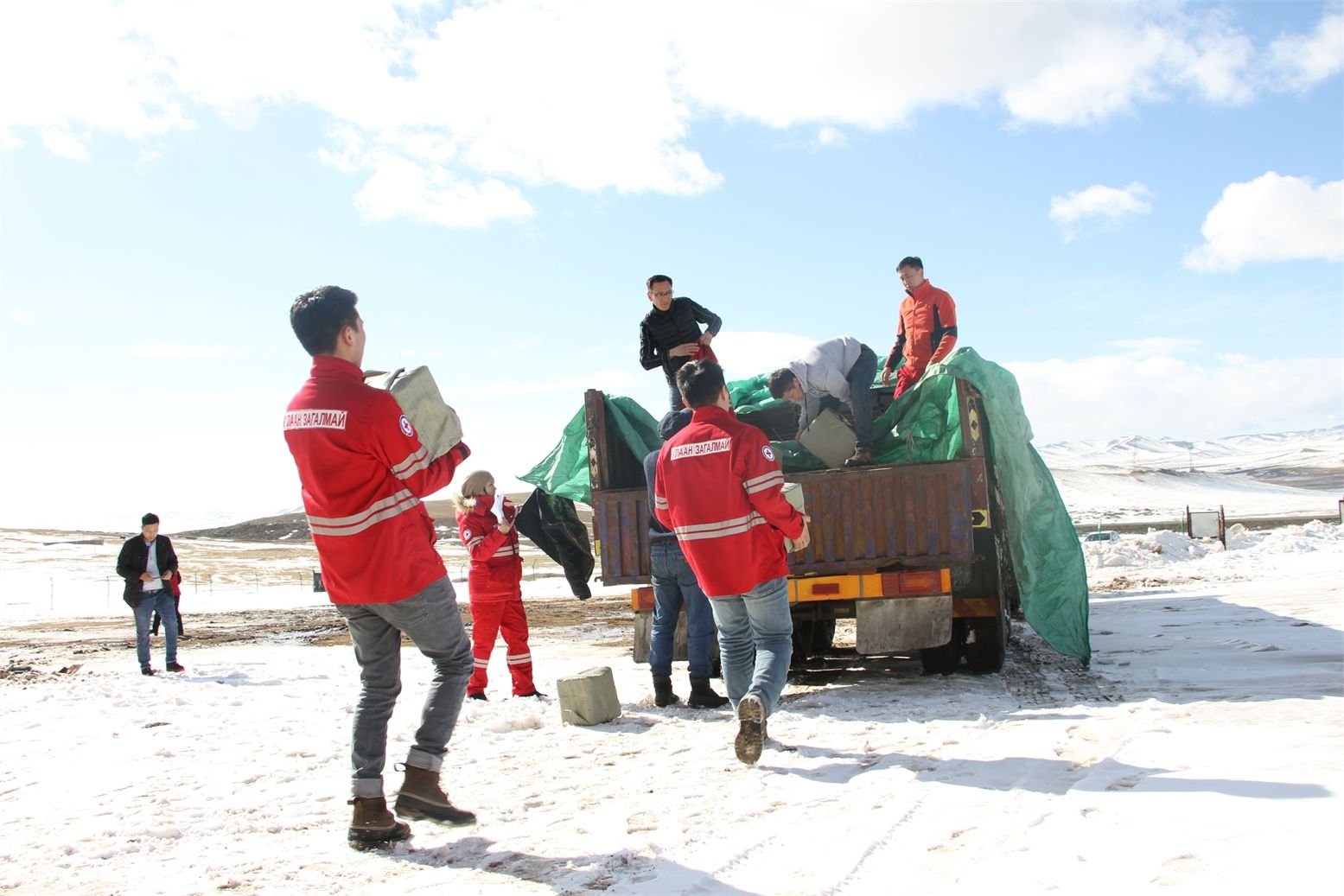 Forecasts of an extreme winter in Mongolia have triggered the release of funding to reduce its impact on vulnerable herders. This is the first time this early action funding mechanism developed by the International Federation of Red Cross and Red Crescent Societies (IFRC) has been used anywhere.

On 2 January, Mongolia’s National Agency for Meteorology and Environmental Monitoring announced more than 50 per cent of the country was at risk of an extreme winter – known in Mongolian as a ‘dzud’. This unwelcome news has triggered the pre-agreed release of CHF 210,968 (217,000 US dollars) to the Mongolian Red Cross Society for forecast-based action from IFRC’s Disaster Relief Emergency Fund (DREF). The funding provides 88 Swiss francs (90.6 US dollars) cash each for 1,000 vulnerable herder families to prevent the starvation, dehydration and cold exposure of their livestock because of poor access to feed, water, veterinary care and shelter. A livestock nutrition kit will support livestock health during winter’s lean months. 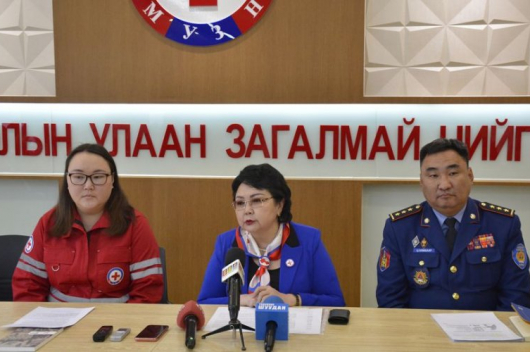