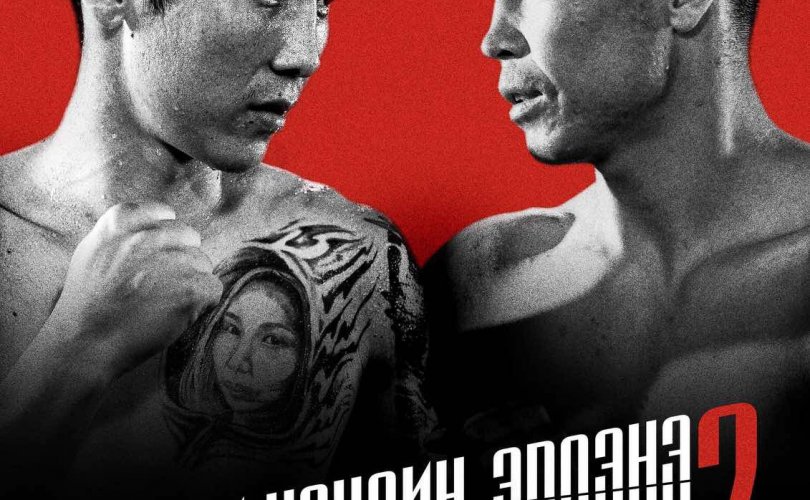 Mongolia will host a Maximum Fighting Championship (‘MFC-3’) international Mixed Martial Arts (MMA) competition at the Asa Circus in Ulaanbaatar on 1 February. The competition will take place under the auspices of the Prime Minister of Mongolia with the aim of supporting and developing MMA fighters. Top fighters from the USA, Japan, Russia, Buryatia and Tuva will compete in the first competition of this year.

Mongolian fighters N.Otgonbaatar and M.Nandin-Erdene will be highlighting the competition. They competed for the MFC champion’s belt in June, 2019. In addition, other Mongolians, namely, B.Battur, B.Burenzorig, T.Ariunbold and A.Gantulkhuur are preparing to fight.

Maximum Fighting Championship is a form of Canadian mixed martial arts, which is becoming established worldwide. 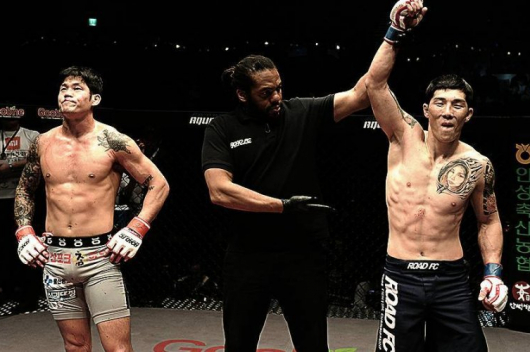 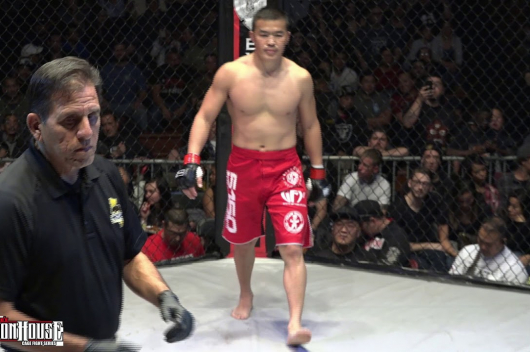