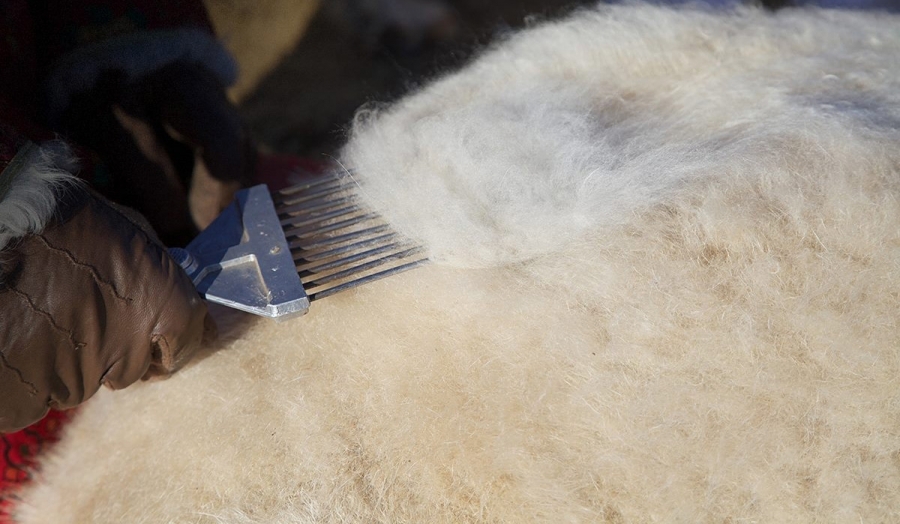 The UN is now working with the Mongolian state and cashmere farmers to highlight and deliver sustainable cashmere with blockchain.  A pilot with technology provider Covergence.tech used Ethereum-based blockchain technology to interact with over 70 different herders and 8 cooperatives. Herders used a simple Android app to register their cashmere along with RFID tags, which then gets pinned on a map instantly.

471kg of cashmere was tracked through this system from nomadic small-scale growers to a processing factory in Ulaanbaatar and ultimately to end consumers willing to pay premiums for sustainable cashmere. This was a consensual process from both sides, with herders stepping up and willing to have their goods marked in return for training on better practices and the hope of opening markets to paying price premiums for truly sustainable and high-quality cashmere.

This case study has not only helped nomadic farmers realize the benefits of blockchain technology: it has also helped open eyes at the UN, which has been looking for a solution like this to unlock more value for every stakeholder involved. Today, the technology is focused on cashmere, but tomorrow it can be focused on any other good or service that needs to open markets.

In Mongolia, agriculture is of paramount importance. Before the transition in power through a peaceful revolution to a democratic government in 1992, agriculture was completely controlled by the state. Production dropped dramatically as the sector transitioned to be market-driven but since the mid-2000s there has been a recovery with government programs mixing with market-driven incentives.

As recently as 2011, about 30% of the population worked directly in the sector. The sector generates about 13% of Mongolia’s GDP, and about half of Mongolia’s population in 2016 were either directly or indirectly employed by it. The livestock sector of agriculture is one of the most critical, comprising nearly 83% of agricultural output, with cashmere being a top export product for an array of small-scale herders. Cashmere is Mongolia’s second largest export in terms of trading volume. 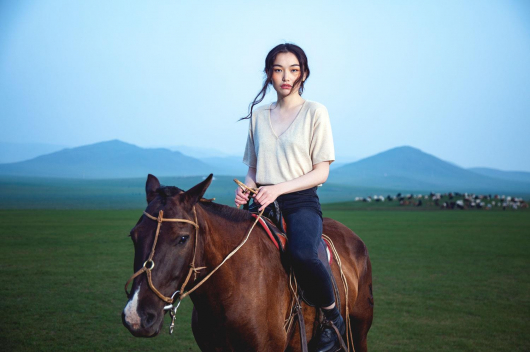 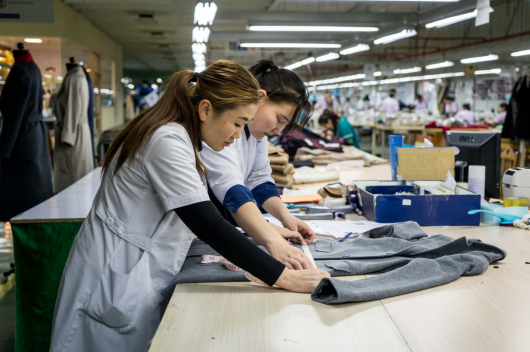 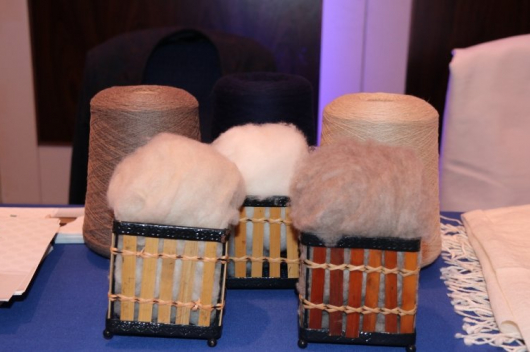