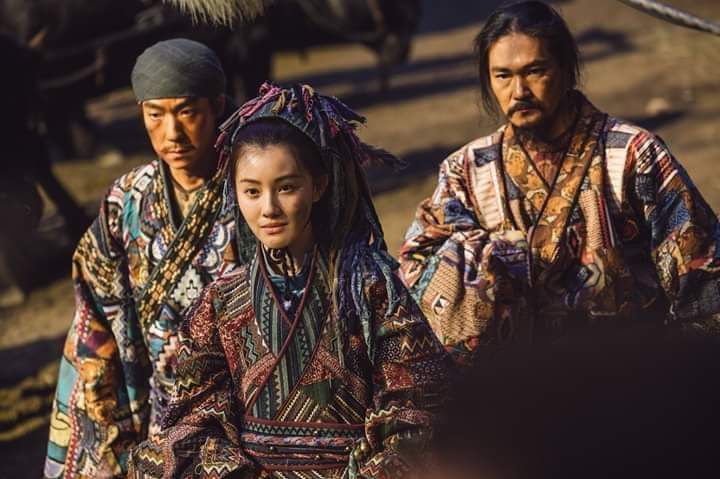 ‘Longest Day in Chang’an’, a new Chinese historical drama, premieres this Christmas. The cast includes Hollywood actors and famous Chinese actresses as well as Mongolian actor S.Ariunbyamba who plays the role of a Turkic man.

The drama is directed by Cao Dun and written by Paw Studio.

Chang’an is the city of Eternal Peace; it is China’s ancient imperial capital and most magnificent metropolis. Its treasures and wealth are now under siege from a mysterious army. In 24 hours, the enemies will launch a devastating attack on the city. While the nobles panic and flee, the city’s most notorious criminal comes to the fore; will he be the savior Chang’an? 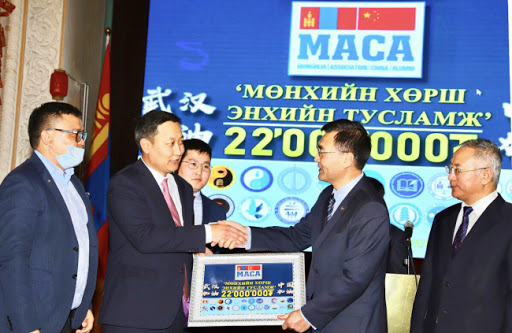 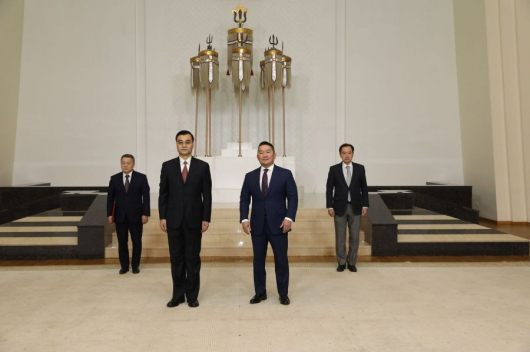 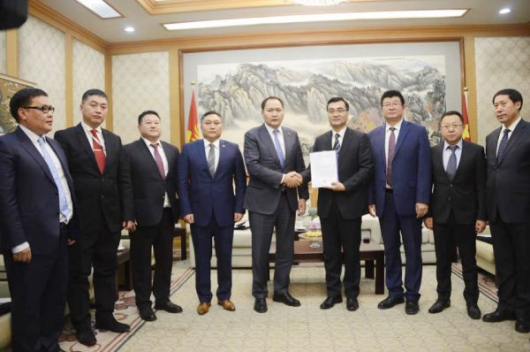