A beauty contest among three neighbours

A beauty contest among three neighbours 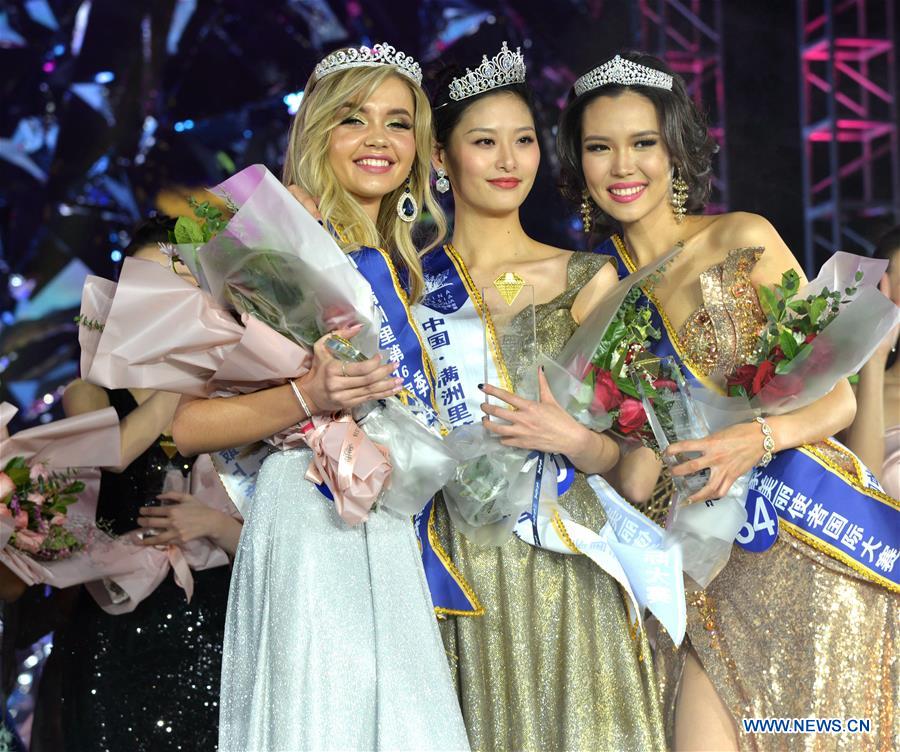 A total of 60 contestants from the three countries competed in their traditional ethnic costumes, bikinis and evening dresses on the catwalk in a programme set to beautiful music. The contestants have an average height of over 175 centimeters as well as personal talents and skills.

To prepare for the final, they spent about a month in Manzhouli, which is located in China’s far north, not far from the Russian and Mongolian borders. The contestants were involved in  training and took part in various activities such as performances and public service events.

With a theme of “health, beauty, peace and friendship”, the annual contest aims to be a platform to promote friendship, boost cultural exchanges among the three countries, and showcase ice and snow cultures. 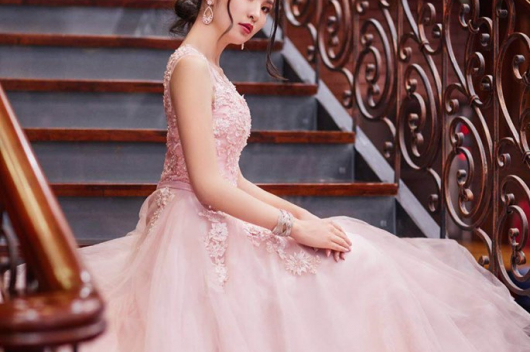 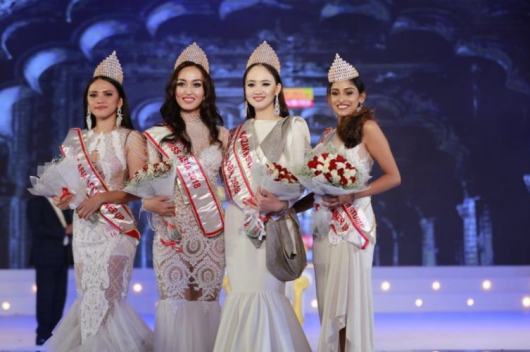