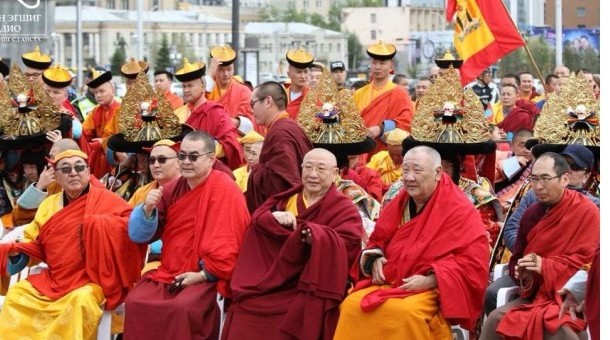 Mongolia will celebrate Buddha Day as a national holiday. This comes after parliament approved a bill on amendments to the Law on Public Holidays.

Buddha Day, also known as Purnima and Vesak,  falls on the 15th day of the first month of summer each year, according to the Buddhist calendar. In 2020, the holy day falls on 5 June.

During the discussion, members of parliament pointed out that Buddha Day should be celebrated as a day to encourage compassion, empathy and kindness and promote love for mother nature, parents and family.

According to MP D.Oyunkhorol, most of the adult population of Mongolia are Buddhists; over 300,000 people have signed a petition to mark Buddha Day at the Gandan Monastery, which is the most important spiritual centre in the country. In 1999, the United Nations General Assembly adopted a resolution, giving ‘international recognition to the Day of Vesak at United Nations Headquarters and other United Nations offices’.