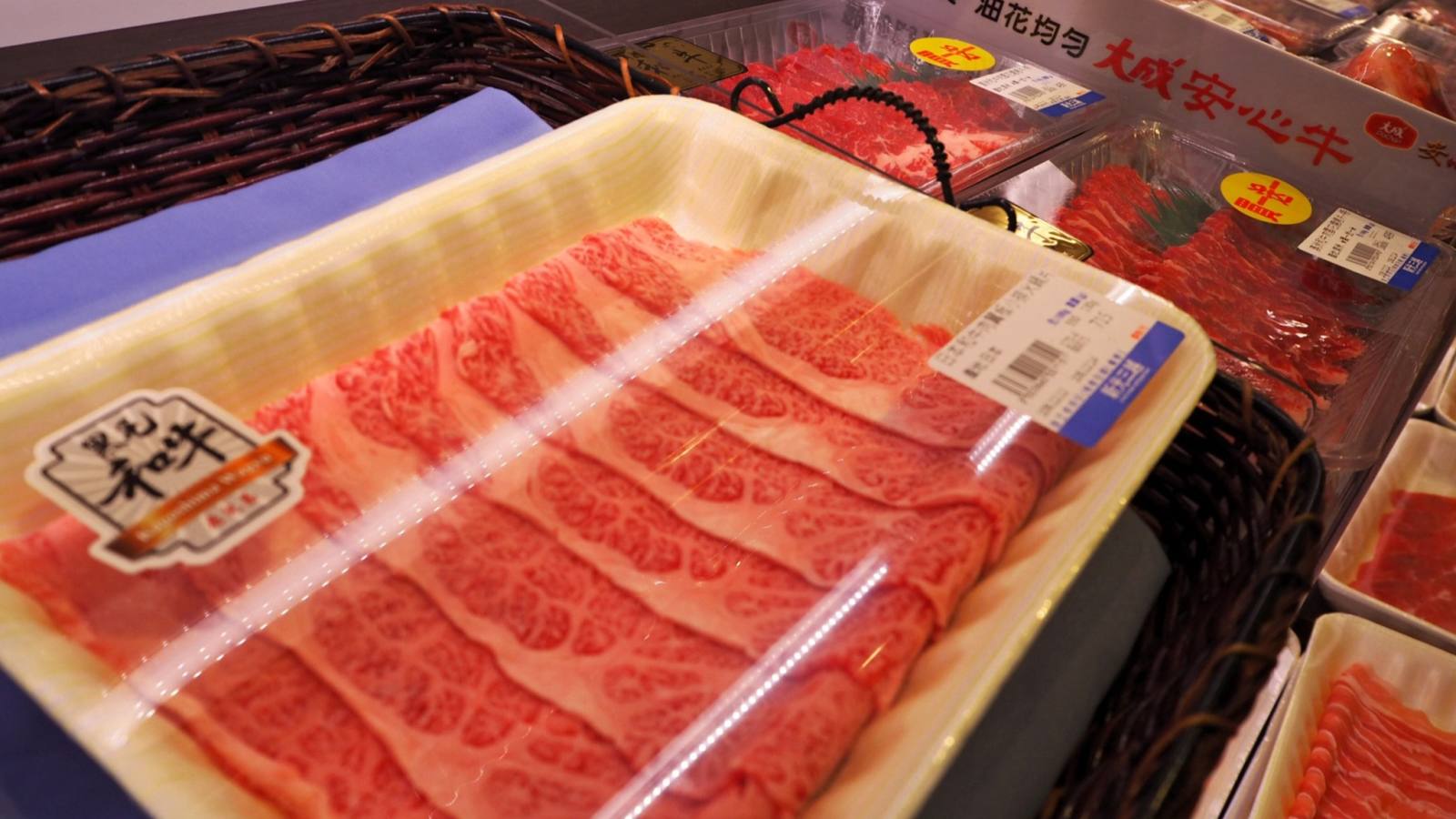 What can you teach the Mongolians about meat? The answer is: “not a lot!”. So how is that a Japanese meat dealer from Shizuoka, home to iconic Mt Fuji, is doing so well in expanding its business in the country?

What Aono Freshmeat, now the Aona Group, has been doing is aggressively expanding its business in Mongolia, leasing machinery and equipment, not just for farming. This comes at a time when small to midsize Japanese companies are trying their fortunes elsewhere to offset a shrinking domestic market.

Aono is investing in Mongolia in areas that have little relation to its core fresh meat business, such as the leasing of heavy machinery for mining, greenhouse cultivation of vegetables and dairy farming.

The leasing service will start in 2020. It plans to provide five Japanese-made used power shovels and lease them to coal mining companies. Aono is also developing a gold mine in Mongolia and will use the machinery for excavation and will then lease them out during the winter when the mine shuts down.

The Aono Group already has five subsidiaries in Mongolia, with a total of 300 employees. It grows wheat and corn on its own land of 8 million sq. meters and breeds 3,000 sheep for meat. It also offers financing services. Combined sales from its various businesses in Mongolia are forecast as being 300 million yen ($2.7 million) in fiscal 2019 and are targeted to rise to 500 million to 1 billion yen in five years.

The Aono Group began its foray into Mongolia in 2015. 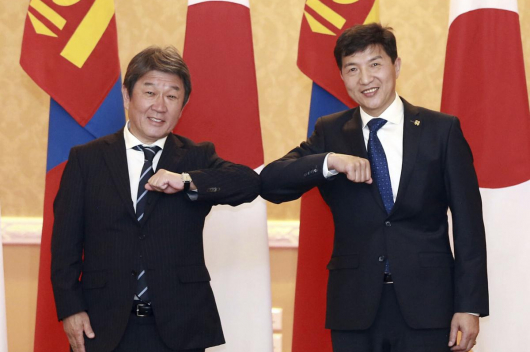 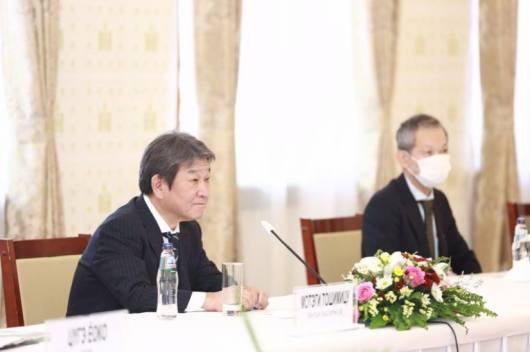 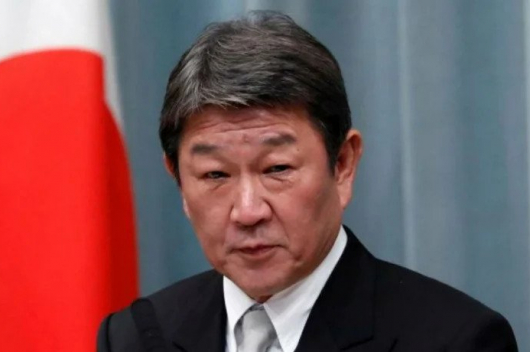