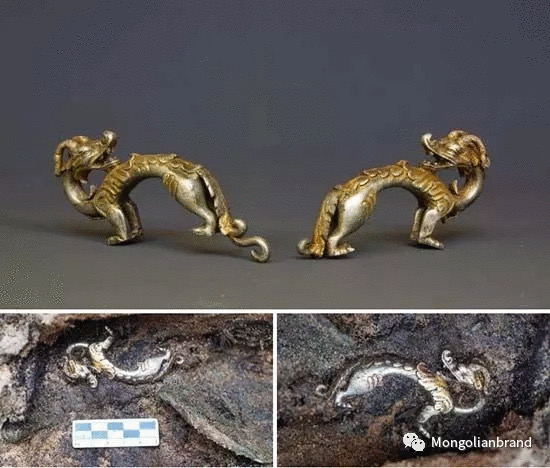 A rare pair of silver dragons discovered in Mongolia has been added to a prestigious list of archeological discoveries. The two silver dragons, each 8 cm in length and with a gesture looking back to its vertical tail, is a great achievement of a three-year joint excavation in Undur-Ulaan soum of the central Mongolian province of Arkhangai.

The silver dragons excavated in two lavish tombs jointly by Mongolian and Chinese archeologists have been recently included in the list of top 10 archeological discoveries by the Archaeological Institute of America’s Archeology magazine.

After three years’ hard work, the China-Mongolia team this summer finished the excavation of two tombs, both of which are Xiongnu noble burials. Nobles of that time probably believed dragons were majestic symbols, according to the Mongolian expert.

The Archaeology magazine is a bimonthly publication of the Archaeological Institute of America. As a world-famous archaeological magazine, it began publishing its annual Top 10 Discoveries in 2006. Source: Xinhua 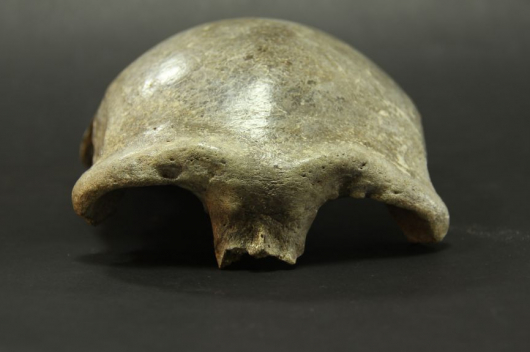 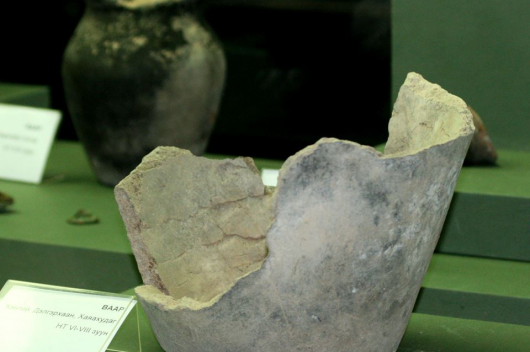 First Xianbei remains to be discovered in Mongolia