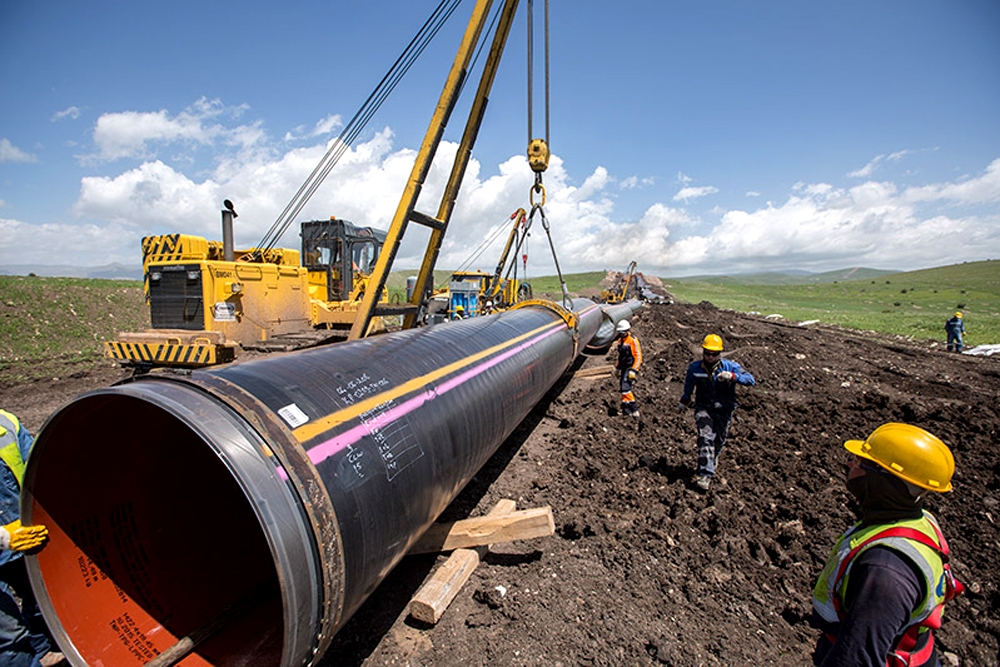 Russian giant Gazprom said on Tuesday that it transported a small cargo of liquefied natural gas (LNG) by rail to Mongolia in November. This represents the first such deal. Russia also launched a the long-awaited “Power of Siberia” gas pipeline on Monday to export natural gas from Siberia to northeast China.

Building a gas or oil pipeline through Mongolia has been discussed since the time of Boris Yeltsin. It is now on the table again and has been discussed at a meeting of the prime ministers of two countries. Mongolian PM U.Khurelsukh is currently visiting Moscow.

Building a gas or oil pipeline through the “Mongolian corridor” would be a relatively economic option to connect Siberia to Beijing and other large cities in China. It will also be the shortest route – even closer than through central Asia or Manchuria. Clearly, building a pipeline across Mongolia would benefit all three countries. The geography of the terrain should be remembered: building a pipeline around Mongolia would require overcoming mountain ranges and will be twice as long and as expensive as building it through Mongolia’s territory. Gazprom’s ‘Power of Siberia’ pipeline passes through the Altai Mountains just to the west of Mongolia; construction has been very long and costly. According to the “Petroleum Economist”, in September, President Putin had a meeting with Gazprom boss Alexei Miller, in which he said that a second pipeline via Mongolia would be the cheapest and quickest option. 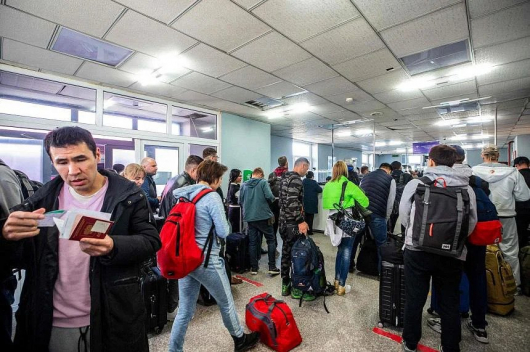 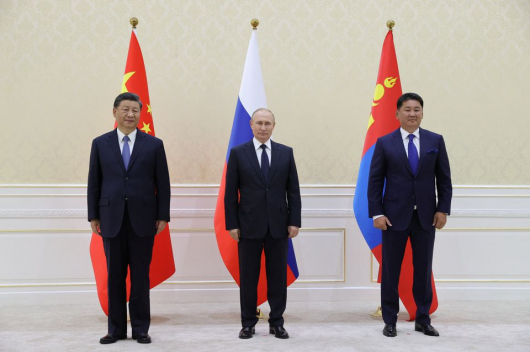 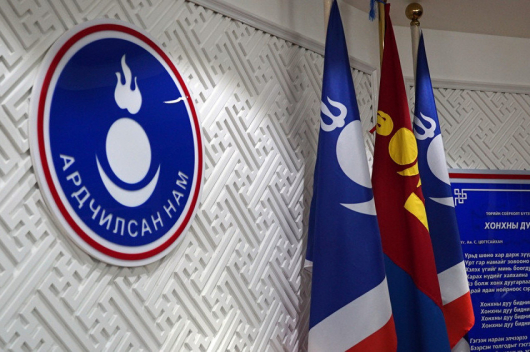