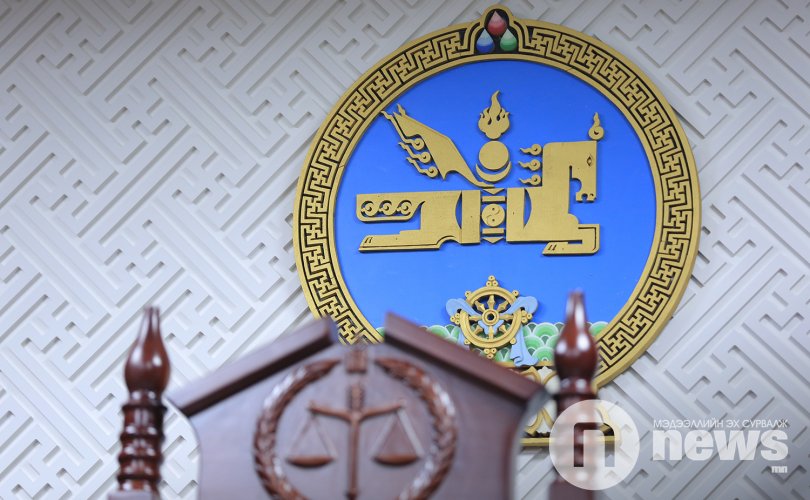 A Nigerian man and three Mongolians have been sentenced to 6-10 years in prison for multi-million tugrik fraud. Earlier today (2 December) Chingeltei District Court sentenced Nigerian citizen Ejikem Chimezi John to 10 years in prison, Mongolian citizen B.Khulan to nine years, D.Ganbold to eight years and T.Ankhbayar to 6 years. In addition, the defendants have each been fined MNT 355,619,494.

According to one source, the four established paper companies namely Lonaty SPA and Delux Multi Service SPL and got EUR 234,000 through their company’s bank accounts from Lonalty SPA based in Italy. The money was originally transferred to Alpin Corap Sanayi Ve Tyu in Turkey  from Lonalty SPA. 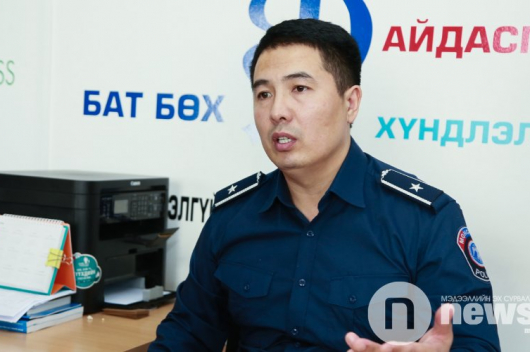 Crimes against children decrease during quarantine 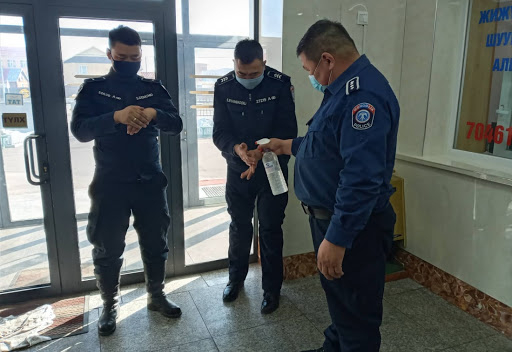 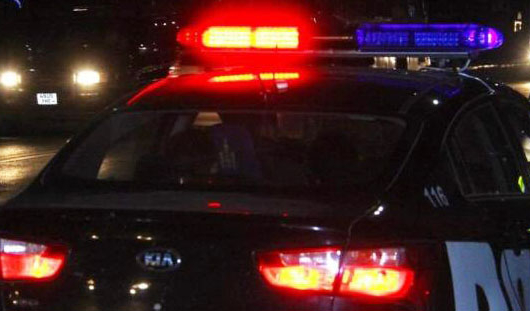