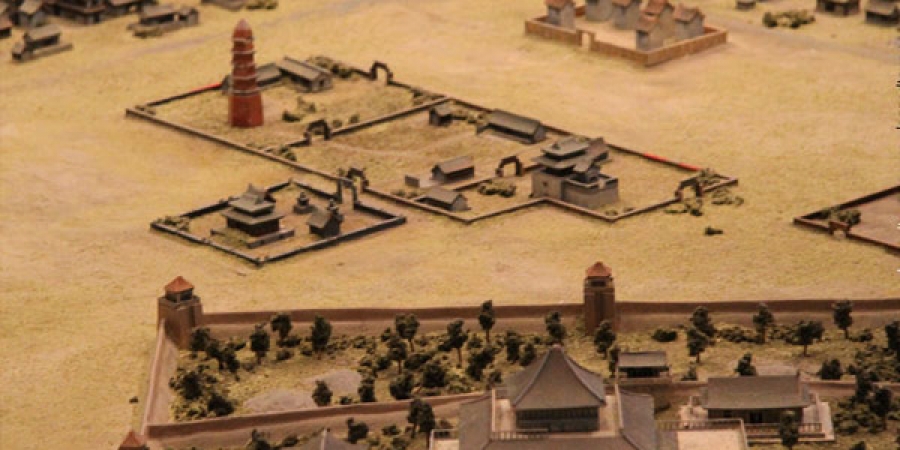 Karakorum was the capital of the Mongol Empire between 1235 and 1260 and of the Northern Yuan in the 14–15th centuries. Its ruins lie in the northwestern corner of the Övörkhangai Province of Mongolia, near today’s town of Kharkhorin and adjacent to the Erdene Zuu Monastery.

Once visited by Marco Polo, modern digital technology will help modern visitors time travel to Karakorum. Mongolian engineers, who have graduated from Japanese technology universities are working on the virtual Karakorum project. VR headsets will transport you back 800 years ago to the streets and Imperial Palace of Karakorum

Mongolia is to mark the 800th anniversary of Karakorum city in 2020. 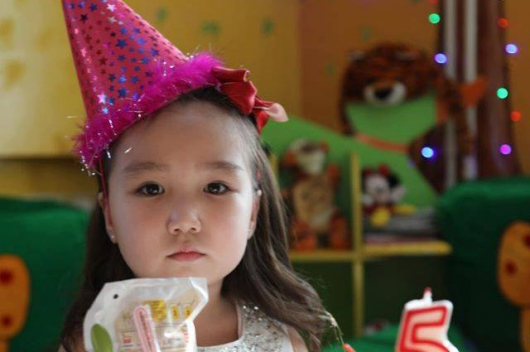 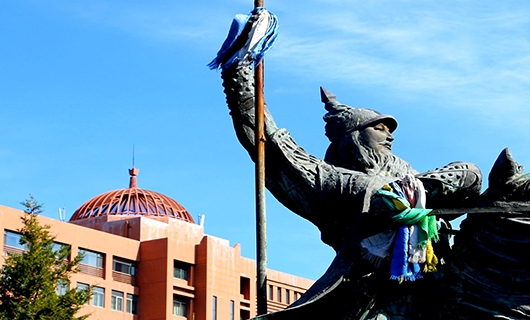 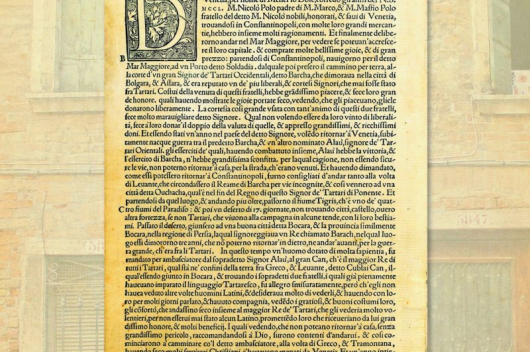 The Travels of Marco Polo translated into Mongolian