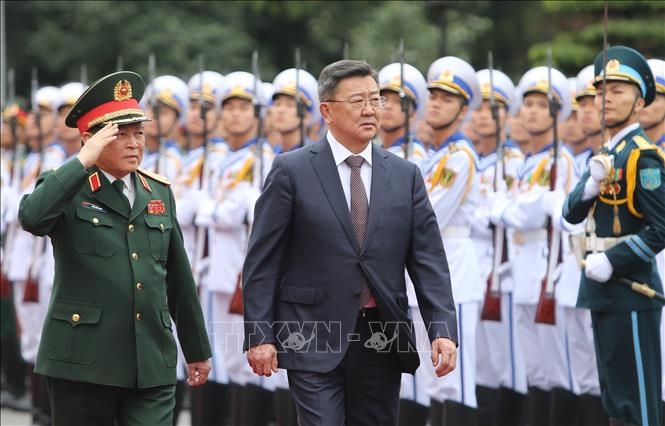 Since the establishment of diplomatic ties between Ulaanbaatar and Hanoi 65 years ago, the bilateral relationship has thrived in many areas such as diplomacy, the economy, trade, investment, agriculture and education while political trust has been strengthened.

In 2013, the two defence ministries signed a memorandum of understanding on bilateral cooperation, under which they agreed to facilitate collaboration in the exchange of delegations, training, the United Nations peacekeeping mission, and natural disaster response.

During yesterday’s meeting, the two ministers vowed to step up defence cooperation within the framework of an agreement between the two governments, including the establishment of a joint working group to boost ties in foreign language training, military medicine, culture and arts, military sports, UN peacekeeping missions, logistics and defence industry work. 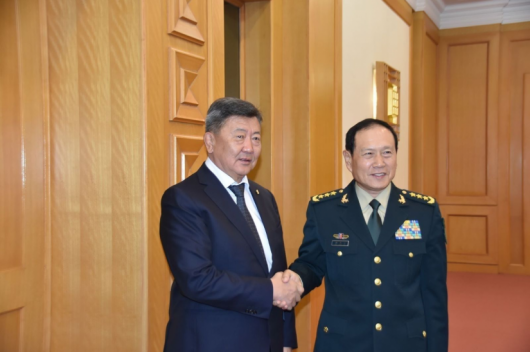 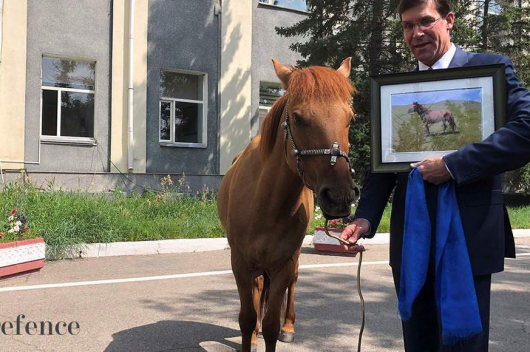 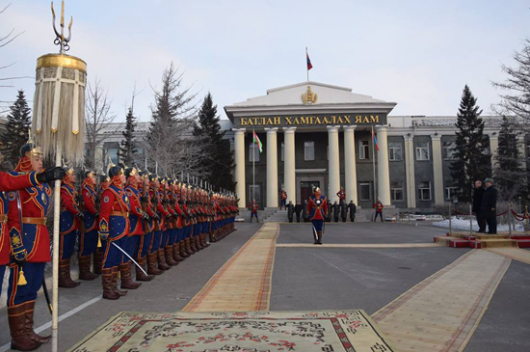 US and Russian Defence Ministers to visit Mongolia same day