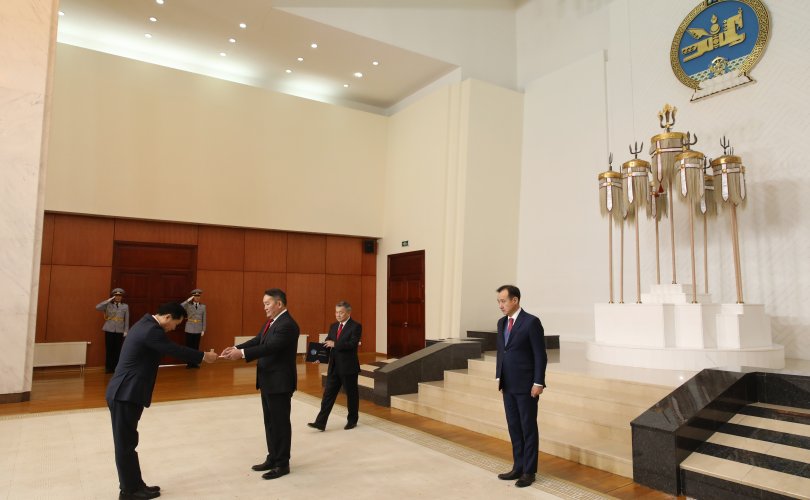 Earlier today, Lee Yo Hoon, the new Korean ambassador to Ulaanbaatar presented his credentials to Mongolian President Kh.Battulga. At the meeting, Kh.Battulga presented the Korean ambassador with some business projects for forming business councils on agriculture and tourism based on Korean know-how. In addition, the two sides exchanged views on celebrating the 30th anniversary of the establishment of diplomatic relations and on supporting young businessmen.

In May, South Korea’s Ministry of Foreign Affairs has launched a probe into allegations that the country’s top diplomat in Mongolia developed collusive ties with a visa broker and abused his authority by harassing subordinates. Following investigation, Ambassador Chung Jae-nam been recalled from Mongolia. 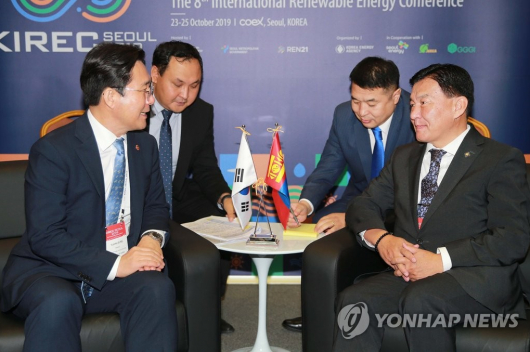 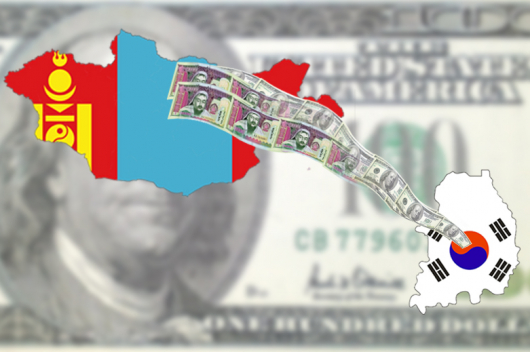 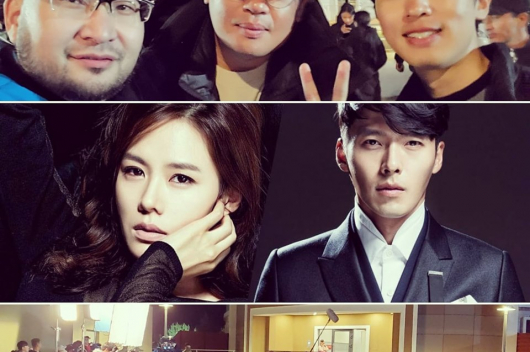