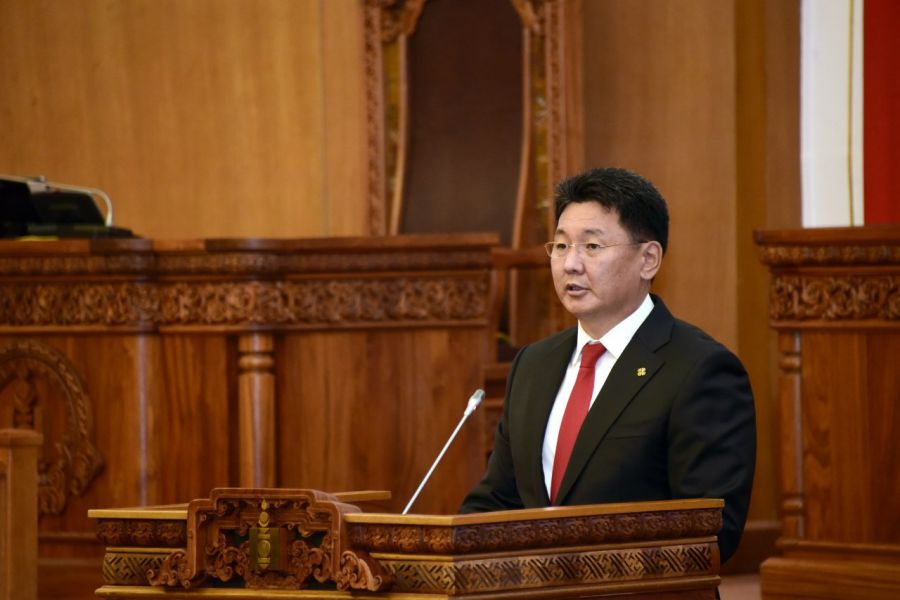 Mongolian Prime Minister U.Khurelsukh will meet with his Russian counterpart Dmitry Medvedev in December, the Russian Cabinet said on Tuesday.

The preparations for the meeting were discussed by the Russian part of the Russian-Mongolian intergovernmental commission earlier in the day.

“The participants of the meeting discussed current issues of bilateral cooperation, the implementation of decisions of the 22nd meeting of the intergovernmental commission and the implementation of the agreements reached during the official visit of Russian President Vladimir Putin to Mongolia on 3 September, as well as preparations for the upcoming meeting of Russian Prime Minister Dmitry Medvedev and the Prime Minister of Mongolia U.Khurelsukh in December,” the statement said. 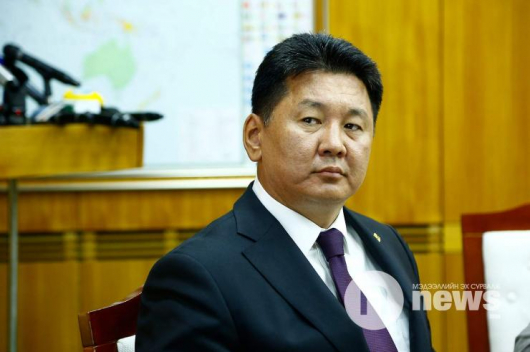 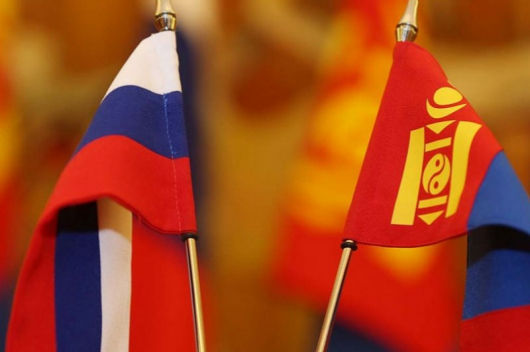 Mongolia and Russia to cooperate on counter-terrorism 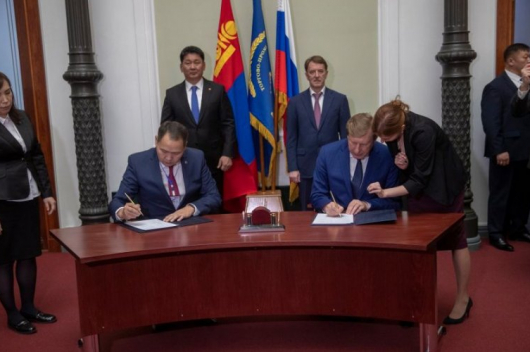