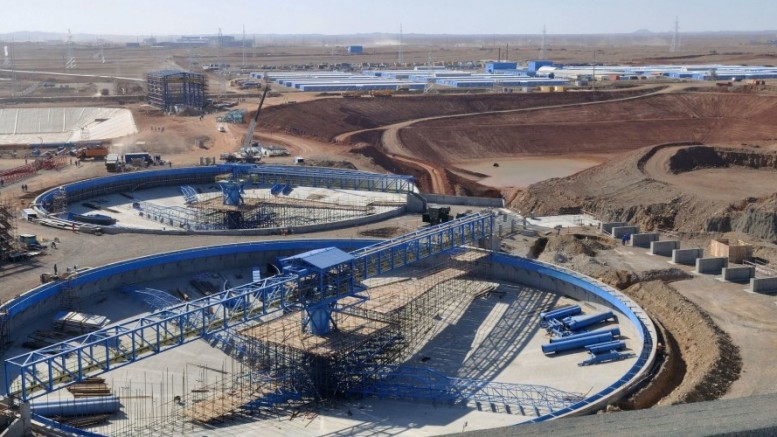 The expansion of Rio Tinto’s Gobi Desert copper mine will “not be stopped” but the Mongolian government will seek to “improve” the terms of the investment agreement behind the delayed project. D.Sumiyabazar, Minister of Mining and Heavy industry, told a conference in London that there were no plans to scrap the scheme at the Oyu Tolgoi mine. “There will be no changes to the base agreements, however in regards to the investment agreement . . . the implementation should be improved,” Mr Sumiyabazar said on the sidelines of the conference.

He said the government would seek to lower the interest rates on loans it has used to fund its share of the development costs, resolve tax issues and ensure that Rio builds a power plant to provide electricity for the complex. His comments come after Mongolia’s parliament last week passed a resolution calling on the government to seek a greater share of Oyu Tolgoi’s mineral wealth.

Once complete this will make Oyu Tolgoi one of the world’s biggest copper facilities, producing more than 500,000 tonnes of the metal a year.

Mongolia owns 34 per cent of the mine, the rest is held by Rio Tinto-controlled Turquoise Hill Resources. 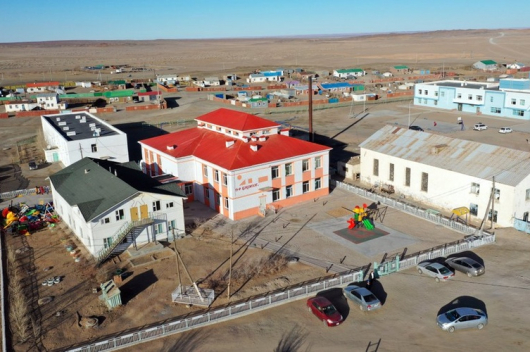 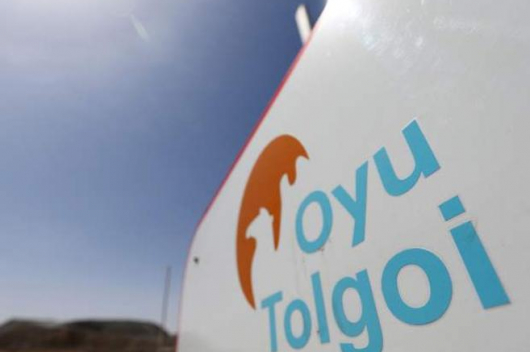 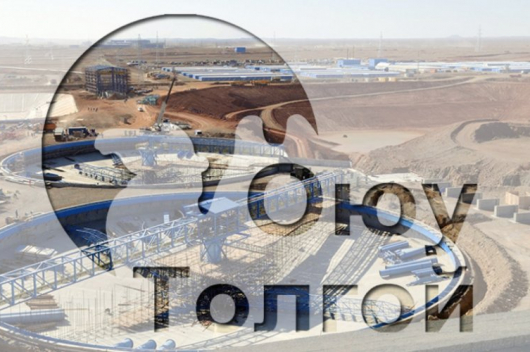