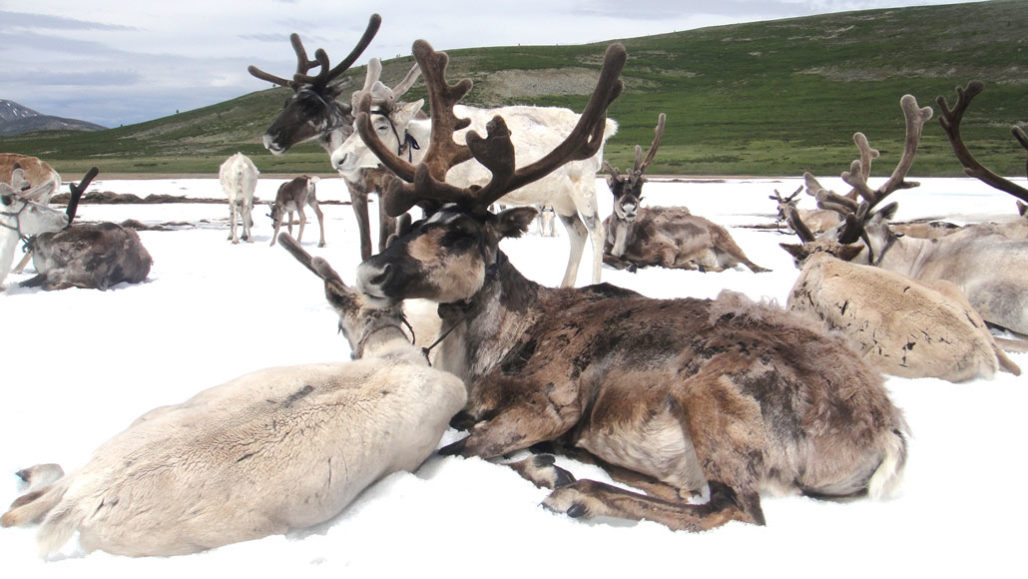 Patches of long-frozen snowpack and permafrost in the Mongolian steppes are rapidly vanishing — with dire consequences for the reindeer and their herders who rely on the icy spots.

About 30 families, members of the Tsaatan people live within a remote part of northern Mongolia called the Ulaan Taiga Special Protected Area in Khuvsgul Province. During the summer, the Tsaatan bring their reindeer herds to a treeless, tundra valley region called Mengebulag. There, numerous large patches of snow and ice have historically persisted, regardless of season, for decades, perhaps longer. The people call these patches “eternal ice,” or munkh mus.

The ice is an important source of freshwater for families, and reindeer lie on it to cool themselves and seek respite from biting insects. Without the cooling and insect-suppressing ice, the herders told researchers, the animals are more vulnerable to parasite-borne illnesses, and are also increasingly heat-stressed, which reduces their immunity to disease . 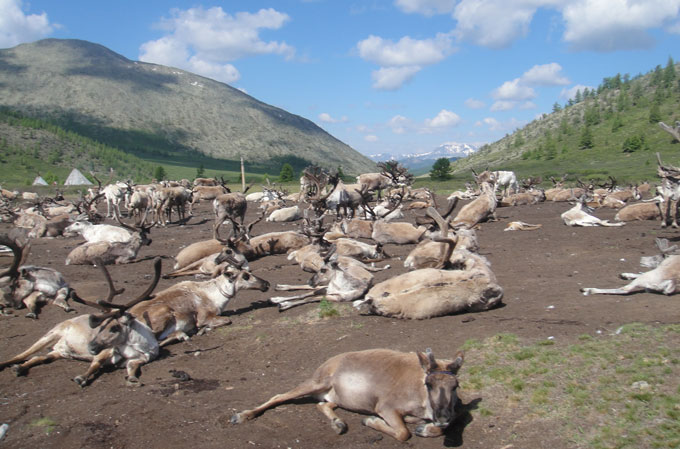 Mongolia is one of the driest countries in the world, but “mountains provide these unique microenvironments, where the seasonal precipitation is banked up in the form of snowpack. That has allowed people to live and herd animals throughout the country.

But many of the ice patches appeared to be shrinking, or even vanishing. Loss of eternal ice patches appears to have accelerated in the last decade, the families reported; many long-standing patches melted away completely during the summers of 2016, 2017 and 2018.

Average temperatures in Mongolia as of 2001 were already 1.5 degrees Celsius higher than the 20th century average, according to a United Nations climate change report. Using locations given by the families as well as satellite data from 2016 and 2017, the researchers visited 11 existing ice patches and two sites that were covered in ice in 2016 – but now all have completely melted. (source: science news.org) 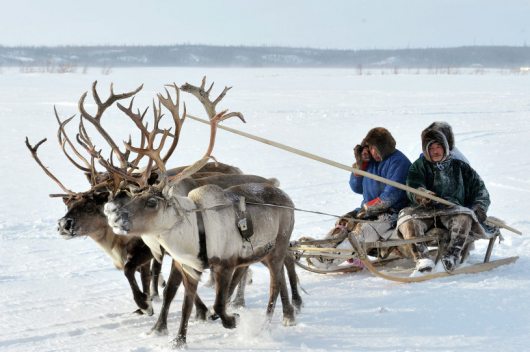 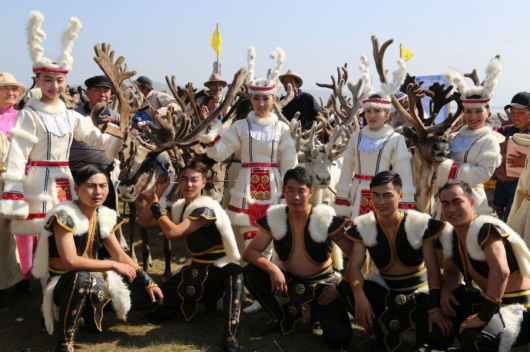 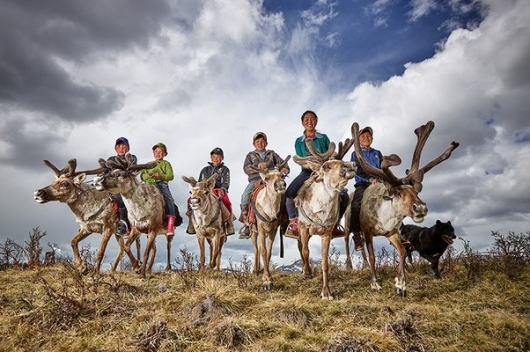