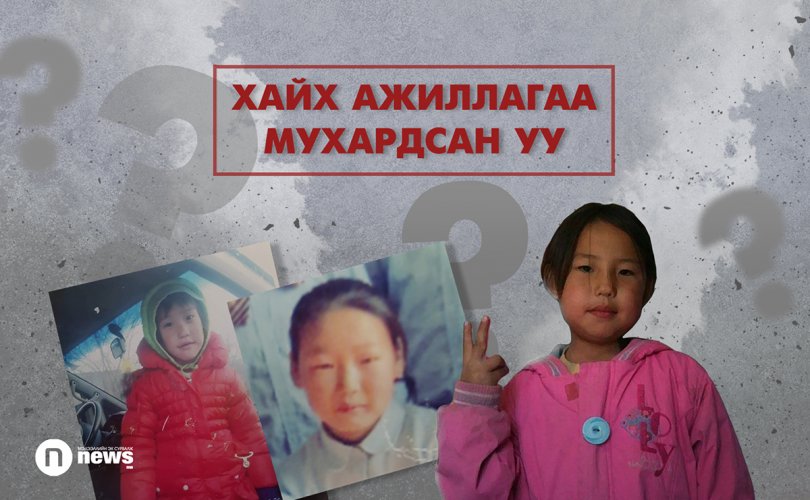 According to the Police, a total of nine children have been missing since January, 2019. As for 19 November, police received 912 calls reporting missing children; 807 were in Ulaanbaatar. Currently, nine children are still missing.  For example, Mongolian police failed to find D.Serjmyadag who went missing since 2017 and B.Munguntsetseg in 2018 as well as B.Undarmaa in April, 2019.

-A nine year-old D.Serjmyadag went missing in Zamyn-Uud, administrative center of Dornogobi province after left to school on 2 November, 2017.

-Another nine year-old girl B.Undarmaa went missing in Javkhlant soum of Selenge province while playing at playground in April, 2019. The girl last seen by mother 6.00 p.m. have been playing at the playground; however, father could not find her when arrived from job. 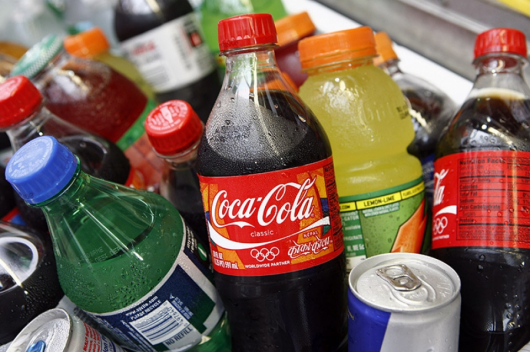 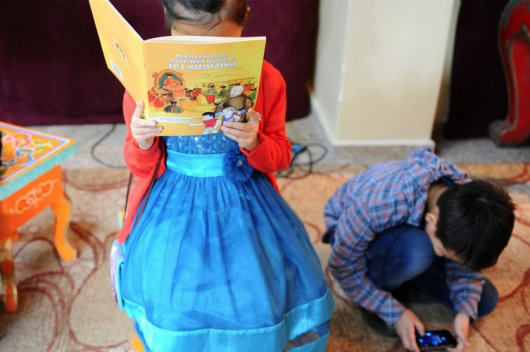 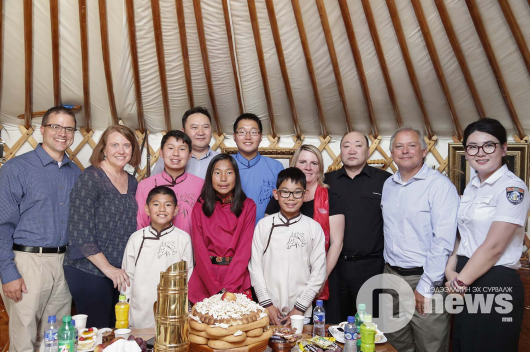