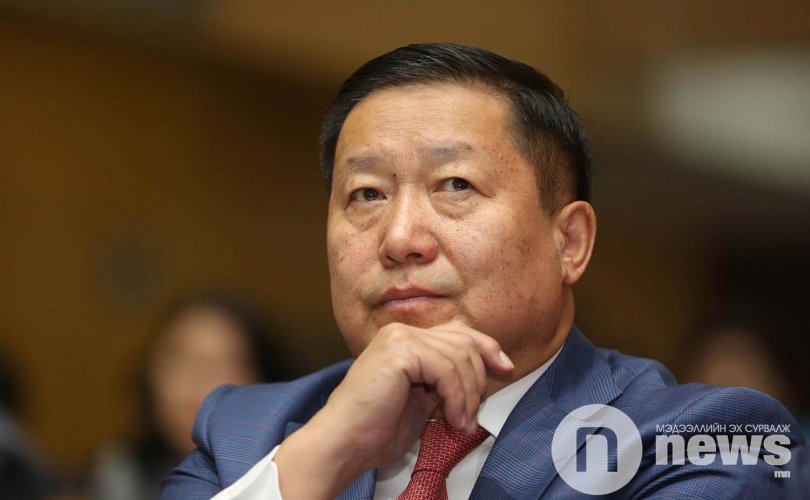 G.Zandanshatar, Speaker of the Parliament has said that N.Bayartsaikhan, President of Central Bank of Mongolia and S.Davaasuren, Chairman of Financial Regulatory Commission must take responsibility for Mongolia being added to FATF’s grey list. In October, having failed to adequately comply with the requirements and recommendations of the Financial Action Task Force (FATF), concerning anti-money laundering and counter-terrorism financing measures, Mongolia was added to the FATF’s grey list alongside Iraq, Zimbabwe and N.Korea.

Dismissing N.Bayartsaikhan and S.Davaasuren from their jobs has been under discussion at parliament; however, this was postponed at the request of the parliamentary group of the ruling Mongolian People’s Party (MPP).

The MPP supported dismissing of S.Davaasuren from Chairman of Financial Regulatory Commission but were split on the question of dismissing N.Bayartsaikhan from the post of president of the Central Bank of Mongolia.

However, at Friday’s meeting of the National Security Council, N.Bayartsaikhan was questioned regarding his future at the bank.

Earlier today (20 November) N.Bayartsaikhan has presented his resignation to Speaker of Parliament G.Zandanshatar. 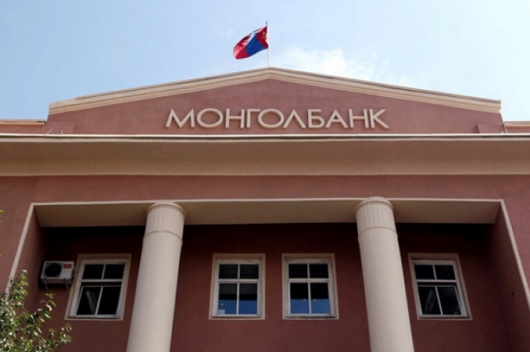 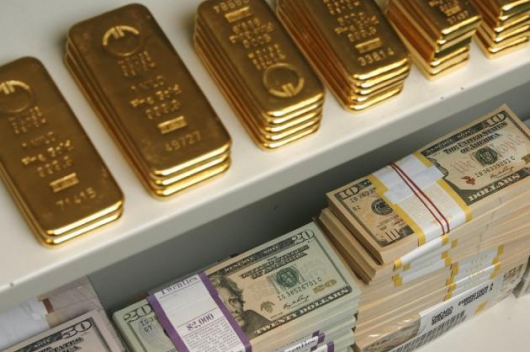 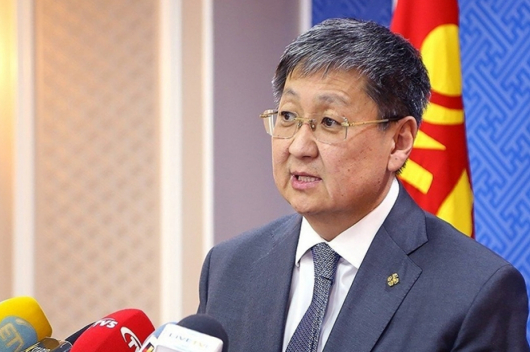