Mongolians to get two-day holiday later this month - News.MN 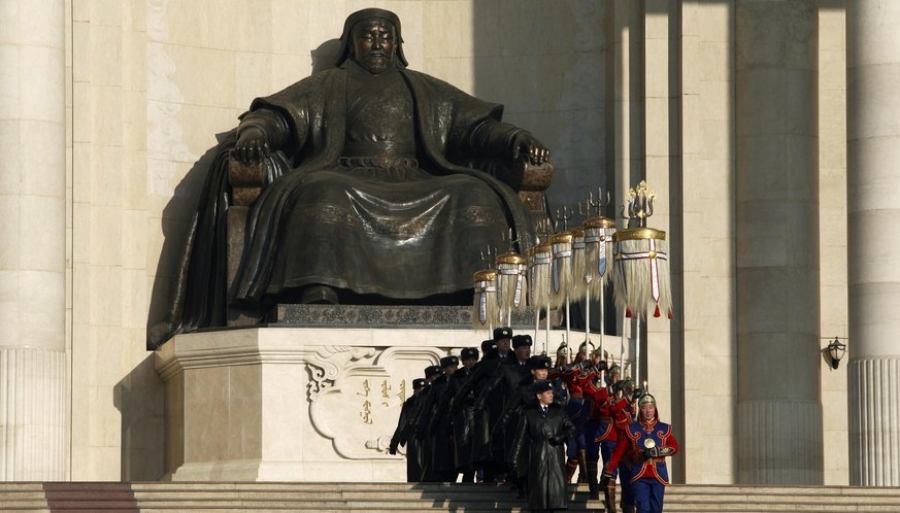 Mongolians will get two-day holiday on 26-27 November. According to the country’s law, Independence Day is marked on 26 November. This year the birth of Chinggis Khaan, which is set by the lunar calendar, falls the next day.

Every year Mongolia celebrates the birthday of Chinggis Khaan on the first day of winter according to the traditional Mongolian calendar as a national holiday, also known as National Pride Day. This year, the 848th birthday of the national hero – the “Man of the Millennium”, and a symbol of Mongolian pride and unity – will be celebrated on Wednesday, 27 November.

According to tradition, Temujin, who was to grow up to unite the Mongol tribes, take the name of Chinggis Khaan and create the world’s largest ever land empire, was born in the year 1162 at Deluun Boldog near Dadal in what is now the Khentii Province. 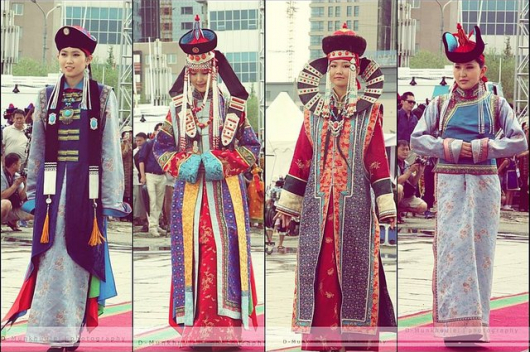 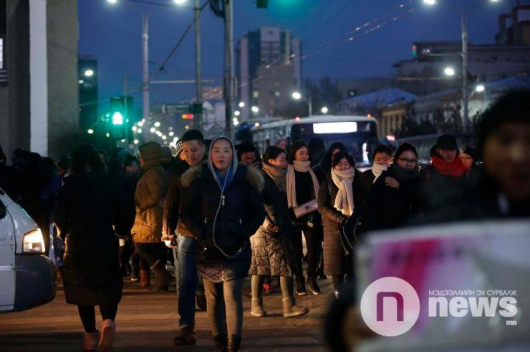 Mongolians to get holiday on International Women’s Day 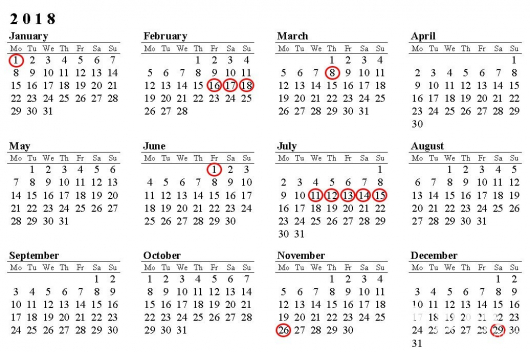