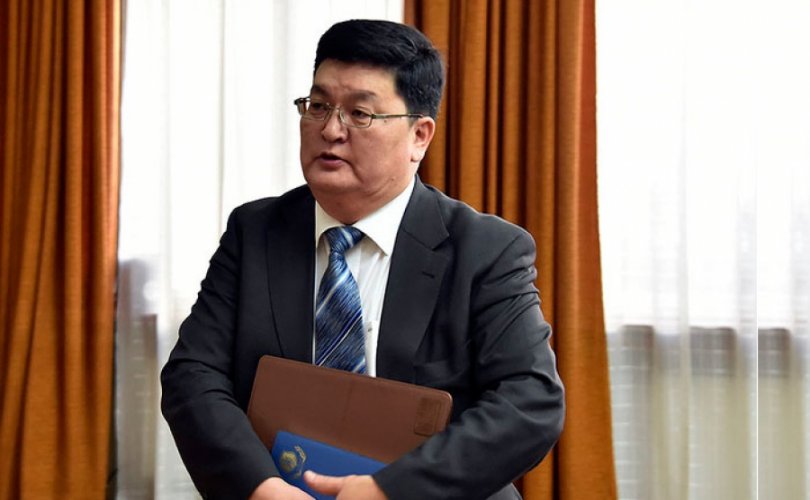 Dorj Odbayar, 52, is accused of sexually harassing a female flight attendant while on a Korean Air flight from Ulaanbaatar bound for Incheon Airport on 31 October. Later, he returned to Mongolia on 14 November after paying KRW 7 million to a South Korean court.