As at the end of 2018, Mongolia’ population was 3.2 million; an increase of 61.6 thousand on the previous year. According to S.Chinzorig, Minister of Labour and Social Security, the population in Mongolia should reach four million by 2030 and five million by 2045.

The population has been steadily rising in Mongolia; the main demographic trend is a rapidly increasing younger generation. However, the percentage of peopled aged 65 and above is also on the rise. The number of elderly people in Mongolia is expected to increase to 12.9 percent of overall population by 2030 and 16.3 percent by 2045. This means that the number of 65-year-old and above will double. 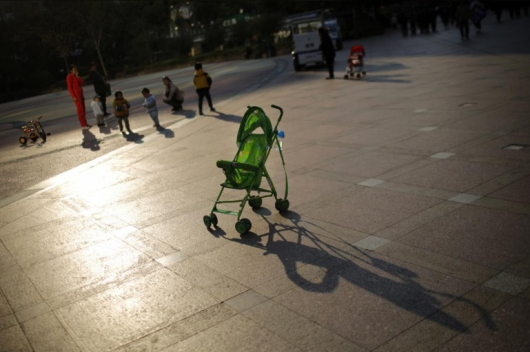 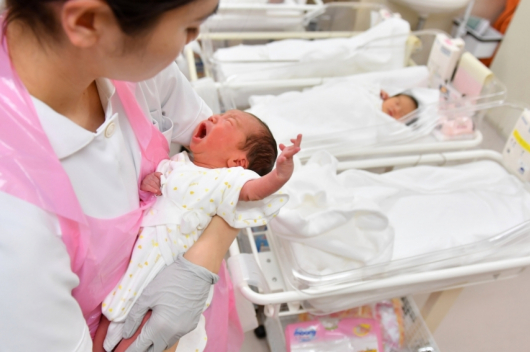