“The fish rots from the head!” - News.MN There has long been public criticism in Mongolia of top civil servants living lives of luxury using government money. For example, lawmakers regularly   use   official   cars   for   private   ends   –   such   as   collecting   their children from schools or going on shopping sprees to the boutiques of Zaisan with their wives. “Why should taxpayers pay for this?” is a frequently asked question.  But, it is not just MP’s who are being criticized by the public: Also on the list are constitutional court officials, the Attorney General, the directors of the Customs Administration,  the not so secretive  General Intelligence Agency. To highlight the scale of the problem, officials from Mongolia’s transparency   watchdog,   the   Independent   Agency   against   Anti-Corruption, have been spotted misusing their official vehicles. The   problem   goes   right   to   the   top:   Despite   public   complaints   to   the Mongolian Cabinet itself, absolutely no action is being taken.The Mongolian Transport Police Department in cooperation with the Civil Service Council have conducted an inspection around five  secondary schools where numerous official cars have been seen parked – clearly not on official business. The children of most MPs currently attend high-priced private schools where   fees   range   from   MNT   20-75   million   per   year.   This   raises   an obvious   question,   when   one   considers   that   the   monthly   salary   of Mongolian   lawmakers  is   MNT   1   million:   “Where   are   they   getting  the money from?” According to the Independent Agency against Anti-Corruption, the total monetary loss through corruption has reached MNT 12 trillion. But, who are they to talk? 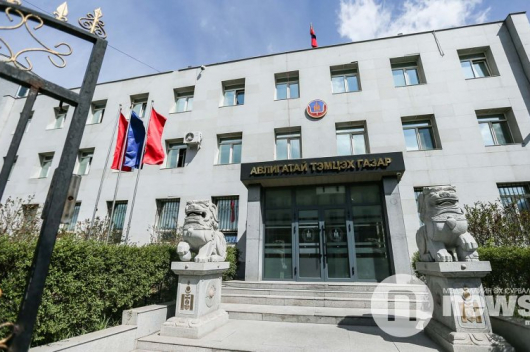 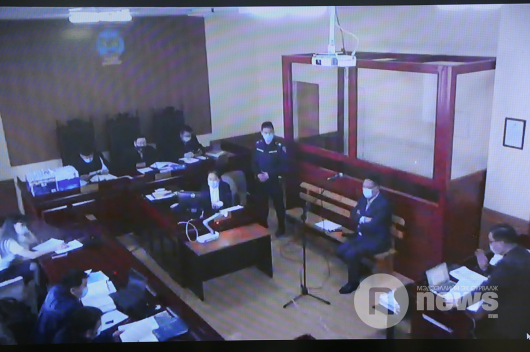 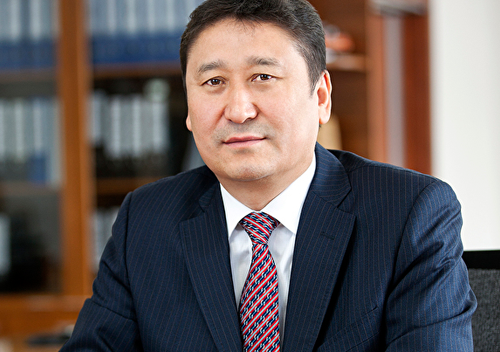