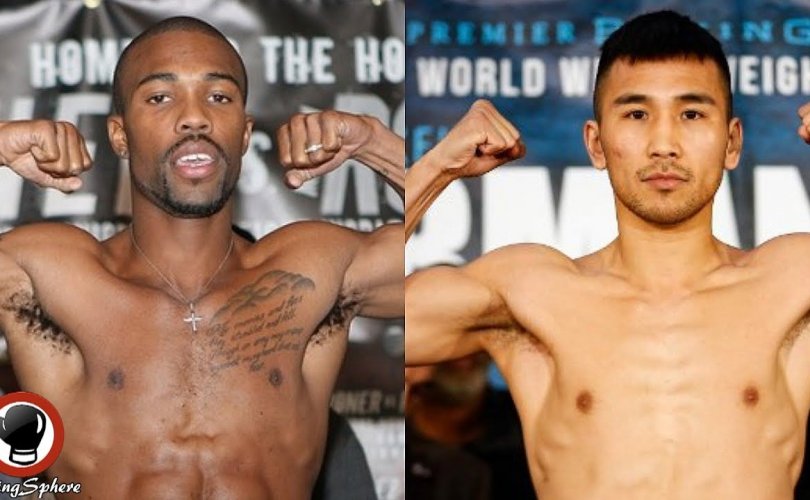 IBO champion, Mongolian boxer N.Tugstsogt, better known as “King Tug”, is currently preparing for his twelfth fight. On this occasion, he will be taking on US professional boxer Gary Russell Jr. According to sources, the long-awaited match will be held in January 2020. Previously, Gary Russell Jr. refused an offer of fighting against King Tug in April. However, the World Boxing Council (WBC) ordered Gary Russell Jr. (United States) to make his mandatory defence against No. 1 ranked mandatory challenger N.Tugstsogt of Mongolia/U.S.A. The decision was announced last week.

His opponent, 30-year-old Gary Russell Jr., has held the WBC featherweight title since 2015, and as an amateur won a bronze medal in the bantamweight division at the 2005 World Championships. At the age of 16, he won both the U.S. Championships and the Golden Gloves in 2005. He became one of only two boxers to win both the U.S. Championships and National Golden Gloves before his 17th birthday. Gary Russell Jr. has had 30 fights; 17 of them KO (knockout) and only one defeat.

Earlier this year, N.Tugstsogt won the International Boxing Organisation (IBO) World Championship title and belt of after defeating Dominican boxer Claudio Marrero. Mongolian professional boxer N.Tugstsogt won a silver medal in the flyweight category of the 2012 Summer Olympics. Since turning professional, ‘King Tug’ has had eleven fights, almost all of which he has won by KO. 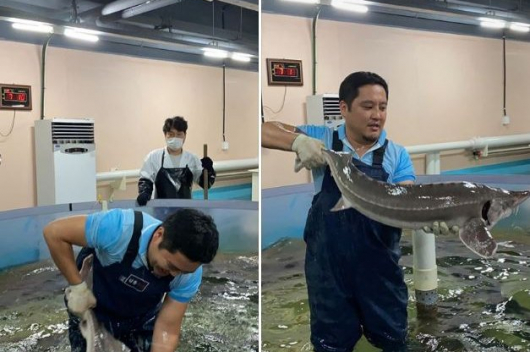 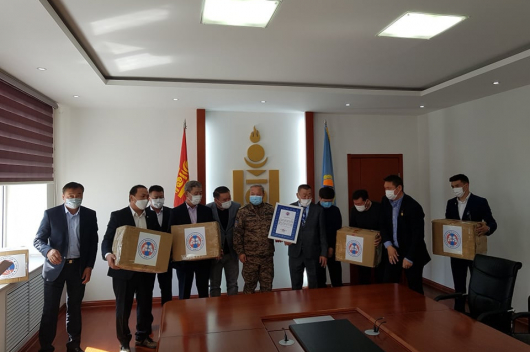 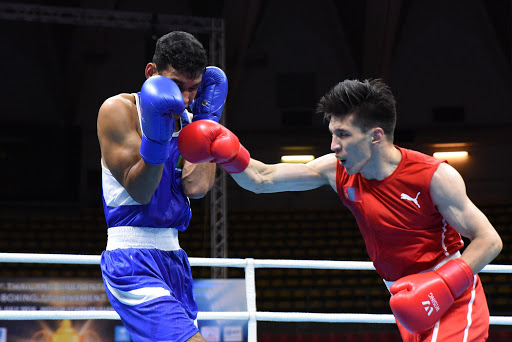