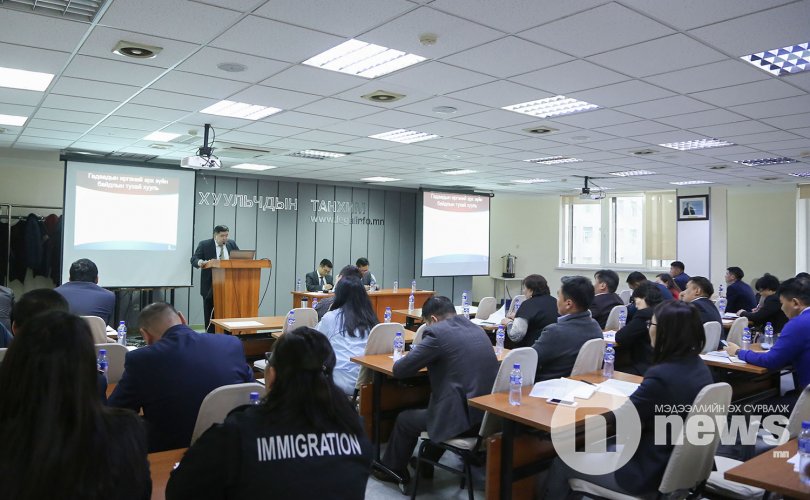 A public discussion on the draft amendment to the Immigration Law of Mongolia took place at the National Legal Institute on 11 November. The draft amendment is focused on simplifying visa issuance, establishing a visa centre for consolidated information for foreign travellers, extending the visa terms to meet international standards and improving overall visa policy.

According to D.Tuvshintur, the deputy director of the Mongolian Immigration Agency, there are over 27,000-28,000 foreign travellers who having stayed in the country for 30 days or more have been registered with the agency.

Foreign citizens face expulsion from Mongolia if their visas have not been extended or if they are charged with breaking the country’s law. However, some of them exceed the visa term due to circumstances beyond their control – such as becoming victims of crimes, health problems and family problems. So, Mongolia is considering extending the visa term from 90 days to 180 days at the request of international organisations.  For this change, visa payment and other costs are to be increased.

In addition, Mongolia hotels will register foreign people who are staying on short-term visas and transfer their information to Immigration. The draft amendment to Mongolian Immigration Law comes after Mongolian Police expelled a total of 759 Chinese citizens who were accused of money laundering on 2 November. According to the Immigration Agency, they have been deported with black stamps in their passports, banning them from entering the country for three years. The Chinese citizens were arrested from four hotels in Ulaanbaatar in a combined security service operations. 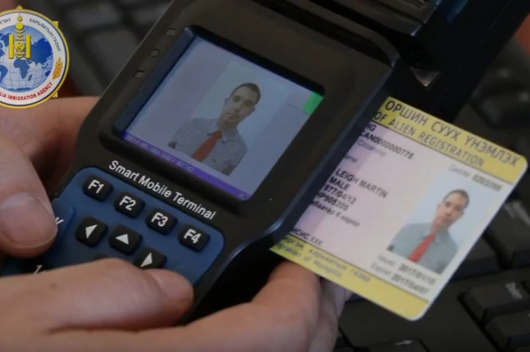