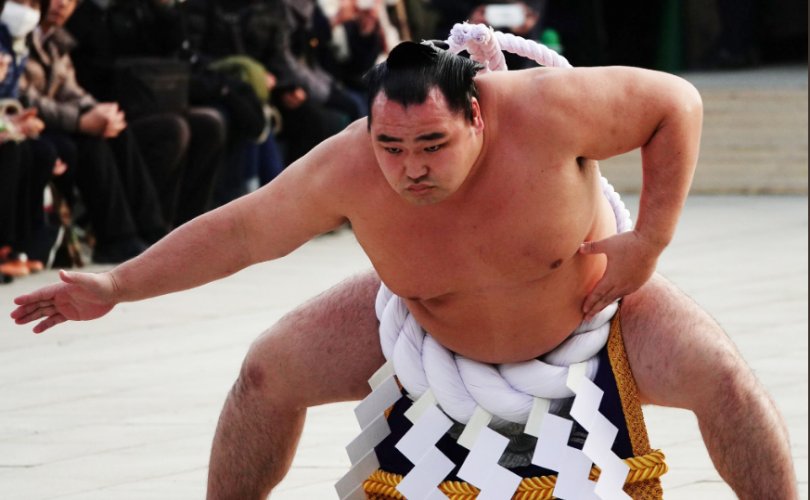 According to one source, M.Anand wants to obtain Japanese citizenship to inherit the stable from his late stablemaster Izutsu Oyakata. 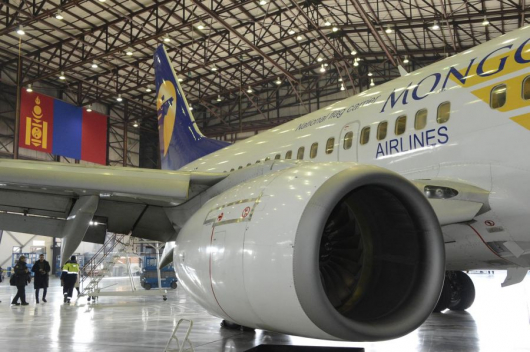 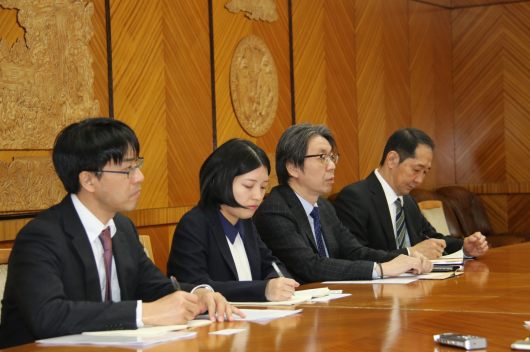 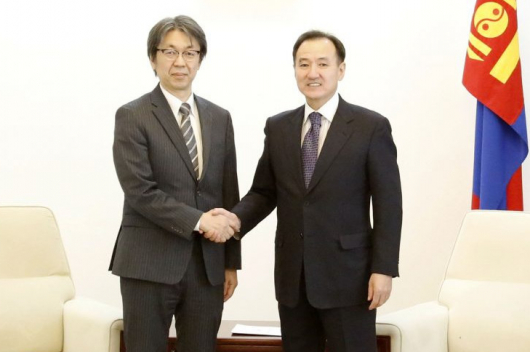