Mongolia fulfilling its responsibility to UNESCO

Mongolia fulfilling its responsibility to UNESCO 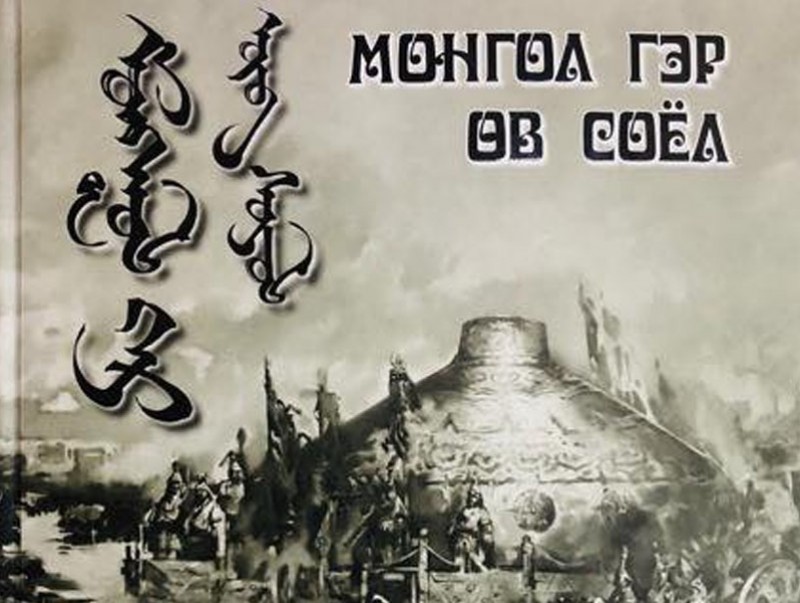 A book entitled ‘Mongolian Ger and Cultural Heritage’ has been printed with financial assistance from the Ulaanbaatar City Administration to mark the occasion of the 380th anniversary of the founding of the capital city of Mongolia. The book provides masses of information and photos about the Mongolian ger (yurt), one of Mongolia’s cultural heritage.

Mongolia joined the UNESCO World Heritage Convention in 2005. Under the convention, the country is responsible for preserving and nurturing tangible and intangible heritage, promoting the diversity of cultural expressions and creative industries, and fighting against the illicit trafficking of cultural goods.

In addition, the Mongolian Government has approved a programme for preserving its intangible cultural heritage, which will run until 2023. 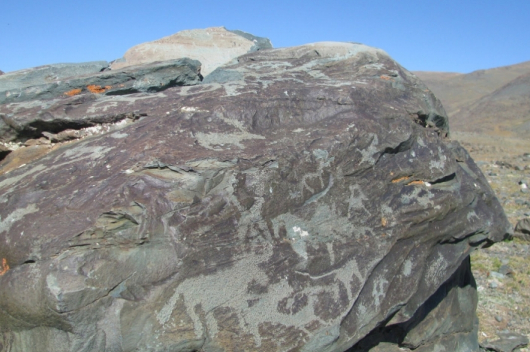 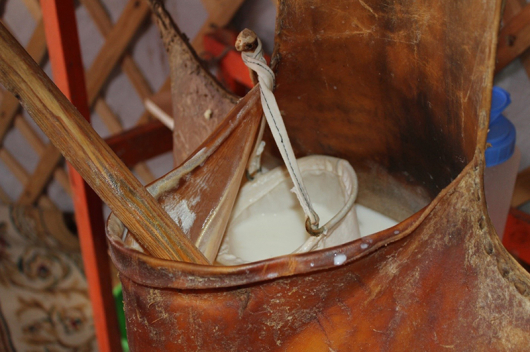 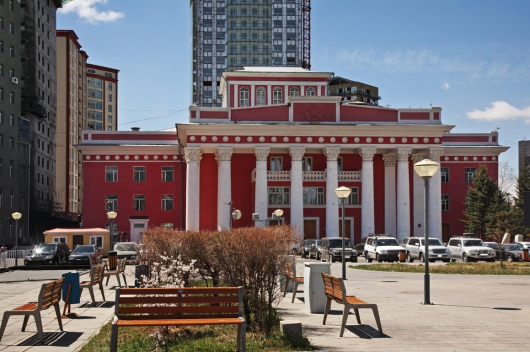