Caught in the Casino - News.MN

Caught in the Casino

Caught in the Casino 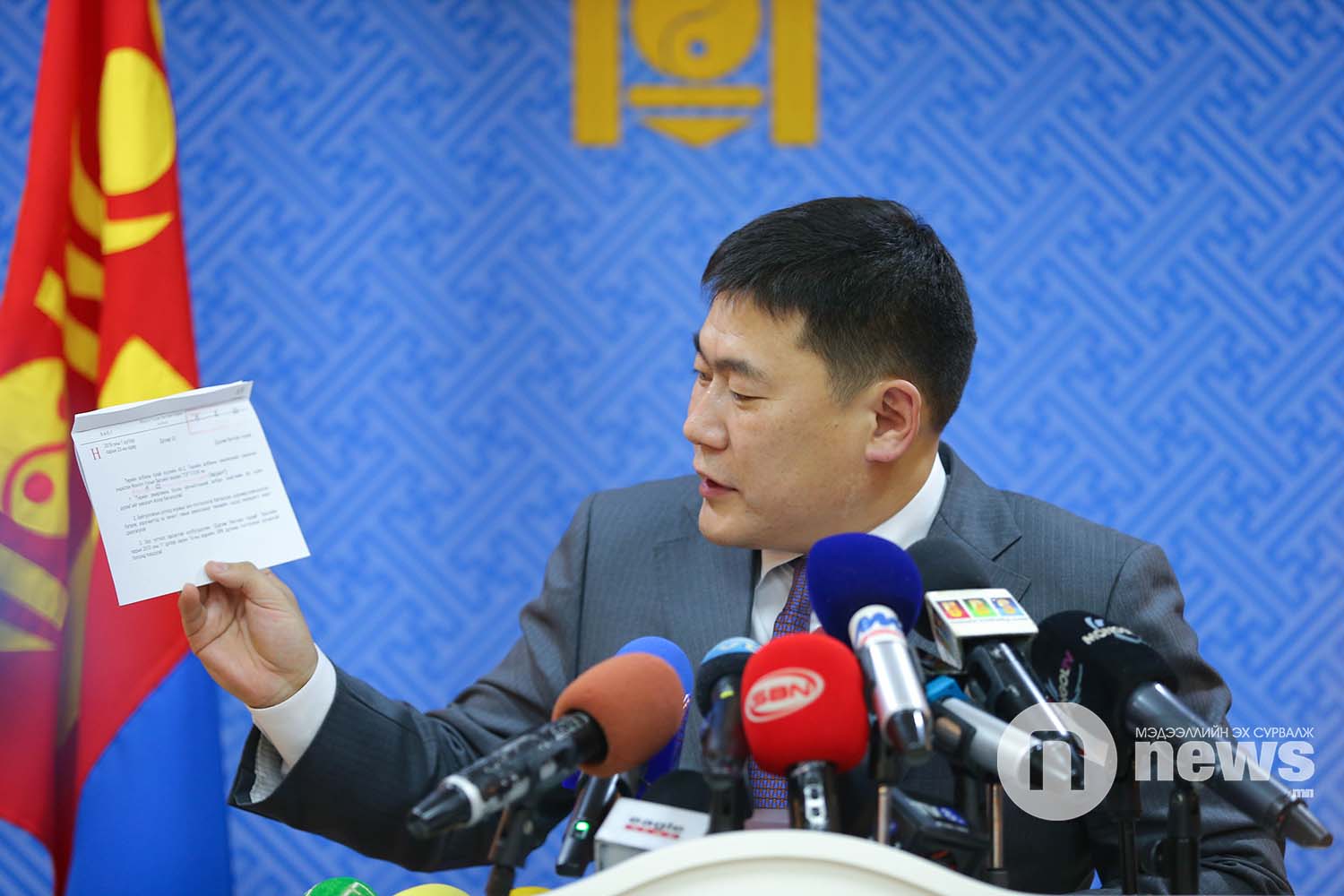 The Deputy Director of the Mongolian Customs Administration, Yo.Bat-Erdene and MIAT’s representative in Seoul, S.Baatartsogt have both been dismissed from their jobs after being caught gambling in foreign casinos. According to L.Oyun-Erdene, who is head of the cabinet secretariat, the recommendation to sack the two was approved on Wednesday.

The Mongolian cabinet approved a resolution in April to dismiss all civil servants, especially high government officials and directors of state- owned enterprises from their jobs if they are caught gambling in foreign casinos. Gambling is now officially considered as an impropriety.