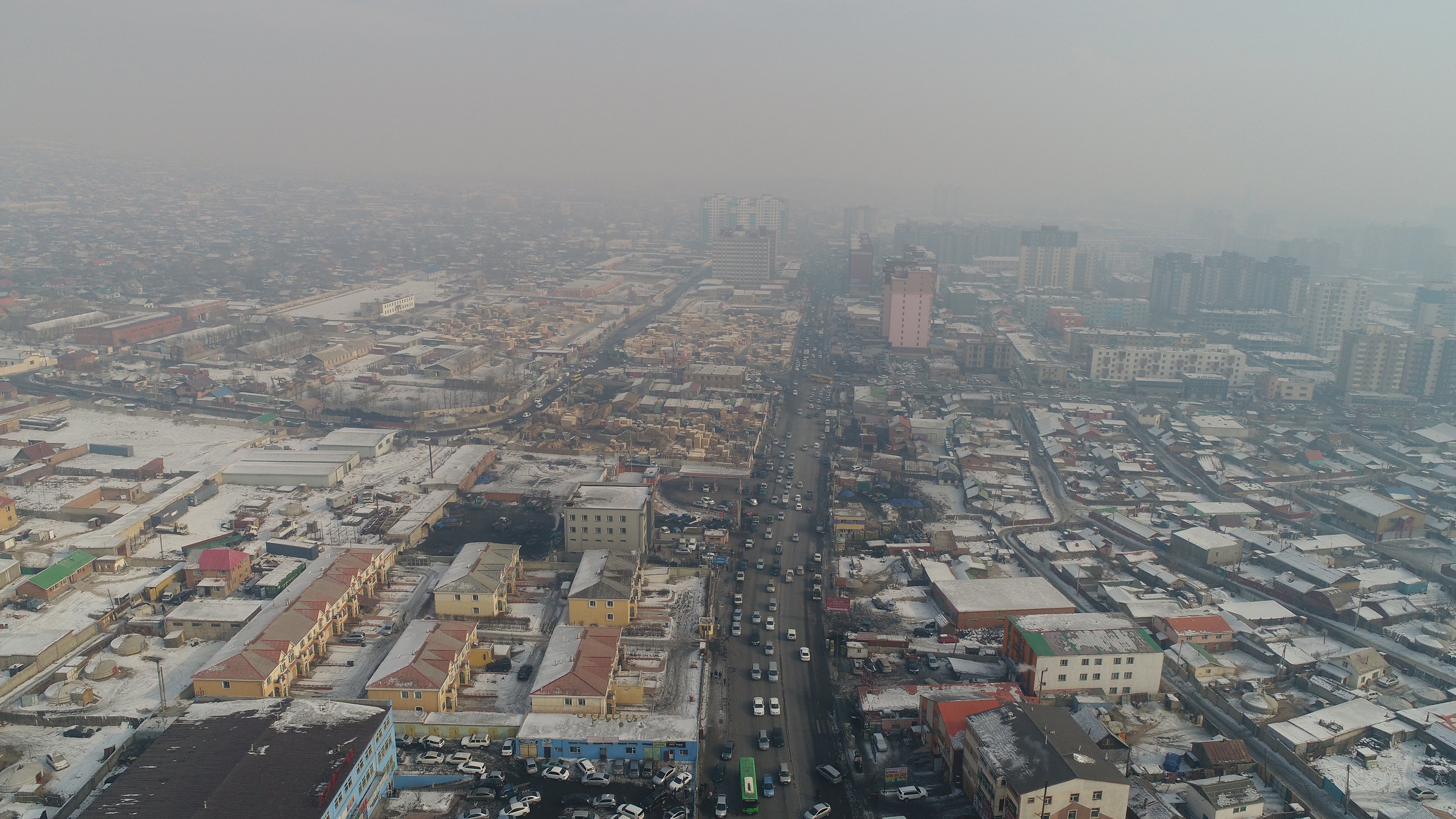 The National Committee for fighting air pollution conducted a hearing today (4 November) on the consumption of coal briquettes. This year, a total of MNT 75.2 billion has been allocated to carry out 32 anti-pollution measures. As of today, around MNT 54.73 billion is being spent in compliance with the relevant legislation.

A staggering 80 percent of air pollution in Ulaanbaatar city is caused by the coal-burning stoves used by households in the ger districts. Regarding the remainder: 10 percent is caused by vehicle exhausts, six percent by the capital’s power plants and four percent from waste disposal, dust and soil pollution.

The government has pledged significant funding to clean up the air — the equivalent of $55 million since 2008.