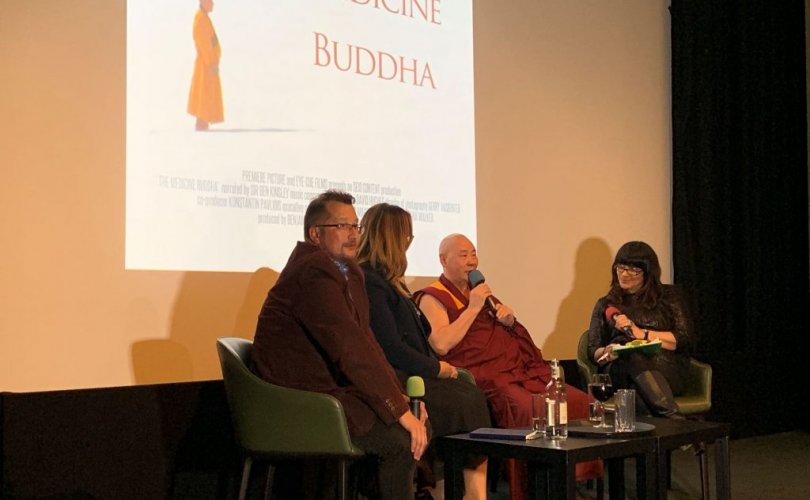 Narrated by Sir Ben Kingsley (Schindler’s List, Gandhi) and written and directed by Bafta-nominated Benjamin Johns (Traveller, Nuestro Abuelo and Uncle Max), The Medicine Buddha is the first UK film to have ever won a Mongolian Academy Award.

Shot over 4 weeks in temperatures falling to minus 35 degrees, this one-of-a-kind documentary is an extraordinary cinematic portrait of the renowned Mongolian Buddhist leader, Khamba Lama Natsagdorj and the beauty of Mongolia. Both faith and science are explored as the viewers are immersed in the Lama’s eclectic, relentless humanitarian efforts. These include his work in the Manba Datsan Traditional Medicine Central Hospital, his Manba Datsan Monastery and the Otoch Manramba University. This depiction of the Lama’s life of focused charity reaches beyond geographical barriers to address humankind itself. 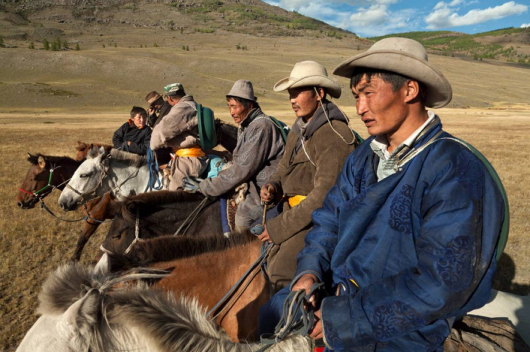 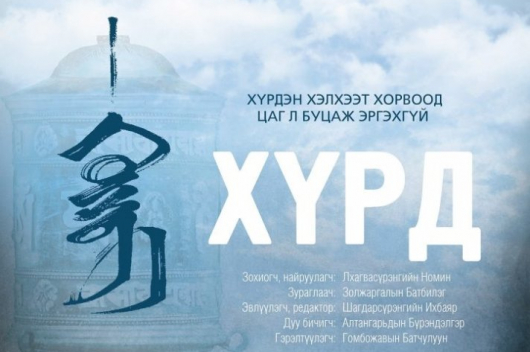 Mongolia to resume international passenger flights in May