Goyol Fashion Festival to be held later this month - News.MN

Goyol Fashion Festival to be held later this month

Goyol Fashion Festival to be held later this month Mongolia’s biggest fashion festival, Goyol-2020, will be held on 25-30 November. The sensational event is being organized by the Mongolian Union of Professional Designers. The festival, which is being held for the 32nd time, aims to promote designers’ works to the public and showcase the models.

As is traditional, designers and fashion houses participating in the festival will introduce their designs later this month. To be named will be: the top model of Mongolia, the best fashion trend, the top fashion agency, the best make-up artist, hairdresser, and designer – all of whom will be awarded at the festival and given the right to represent Mongolia at international festivals. The top model of Mongolia is the highlight of the festival. However, in 2017, the association did not select the top model at the 29th Goyol because no one met the required criteria. Last year, N.Sarnai was named as a Top Model of Mongolia. The model selection will take place at Mongolian National Folk Song and Dance Ensemble on 10 November.

The Goyol fashion show has been held since 1988. Foreign designers and models have been participating in the show since 2000. 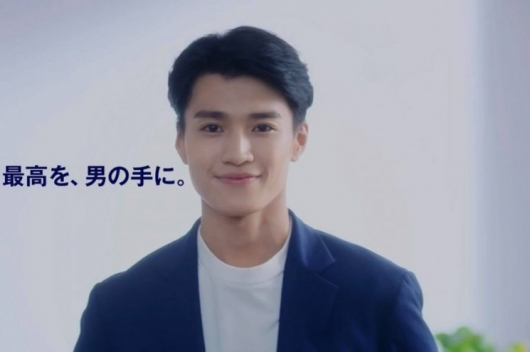 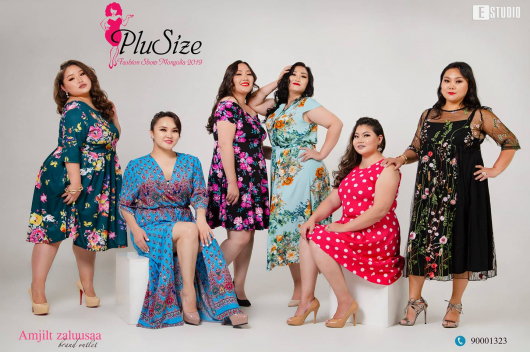 First ever Plus Size Women’s Fashion Show in Mongolia 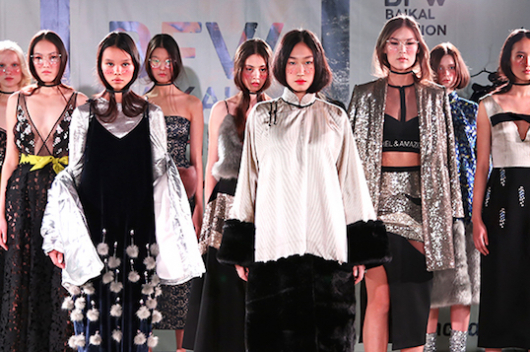