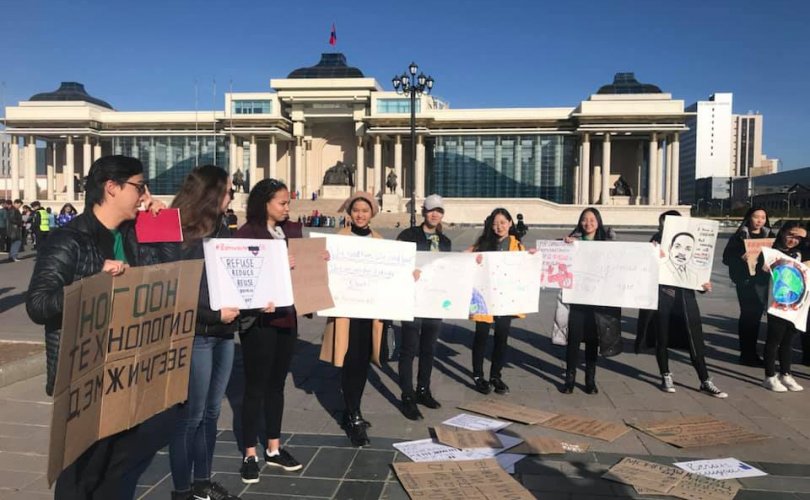 Earlier today (1 November), coming together with the worldwide global climate protests triggered by Greta Thunberg, young Mongolians demonstrated on Sukhbaatar Square, in the heart of Ulaanbaatar.

The young protesters, from schools, universities and voluntary organisations, are demanding immediate action to cut carbon emissions and avert an ecological disaster.

Climate protest is spreading in the world – particularly among the younger generation; there have been demonstrations in 185 countries involving an estimated 7.6 million people. 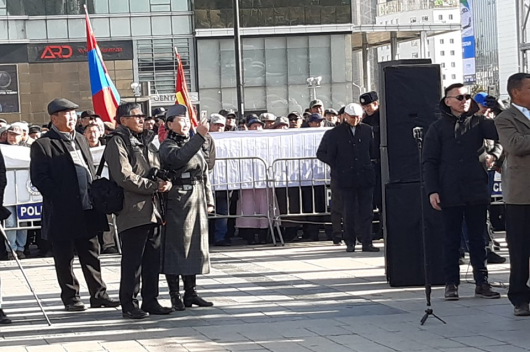 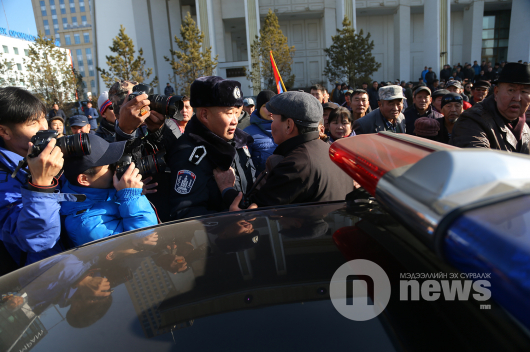 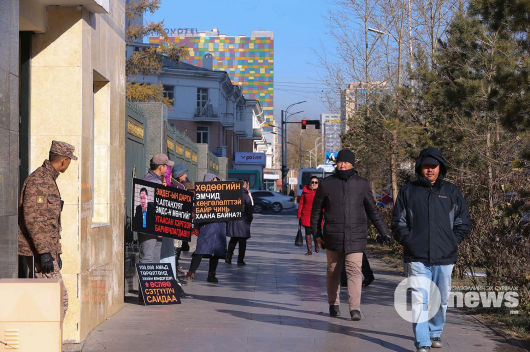