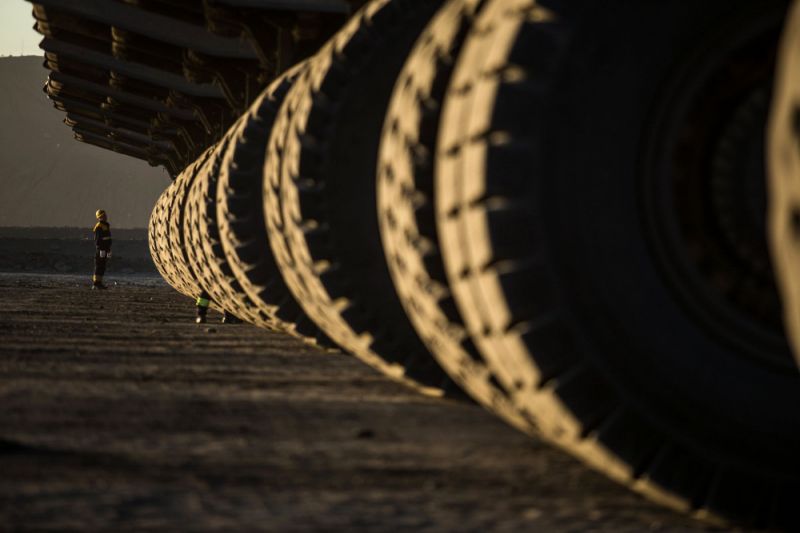 The coal miner has hired an adviser to oversee preparations for the share sale, including the underwriter selection process, said the people, who asked not to be identified as the information is private. The company has been interviewing banks seeking a role on the IPO and targets a listing as soon as next year, the people said.

A successful IPO would mark at least the third effort to raise money to develop the Tavan Tolgoi mine after international partnerships failed in 2011 and 2015. Mongolian lawmakers in 2018 approved a plan to sell up to 30% of Tavan Tolgoi mine.

Deliberations on the share sale are at an early stage and details including size and timing may change, the people said. Representatives for Mongolia’s Ministry of Mining and Tavan Tolgoi didn’t immediately respond to requests for comment.

Tavan Tolgoi, which means “five hills,” refers to the original location of the coal ore, according to its website. Tavan Tolgoi coal mine, located in the Gobi desert, is the largest coal ore in Mongolia. Its deposit is estimated at a total of over 6 billion tonnes of coal, and more than one-third of which is high-grade, hard-coking coal, the website said.

Mongolia has been hopeful of a share sale of Tavan Tolgoi since the country started exporting coal to China in 2011. A USD 3 billion international share sale plan for 2012 didn’t materialize after Ulaanbaatar changed its plans for investment in the coal mine. An attempt to shore up USD 4 billion investment from a consortium including China Shenhua Energy Co. and Japan’s Sumitomo Corp. fell through in 2015 after the parliament stepped in saying it needed to review terms of the deal. (Bloomberg) 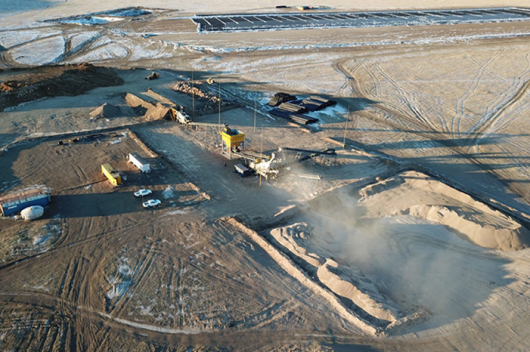 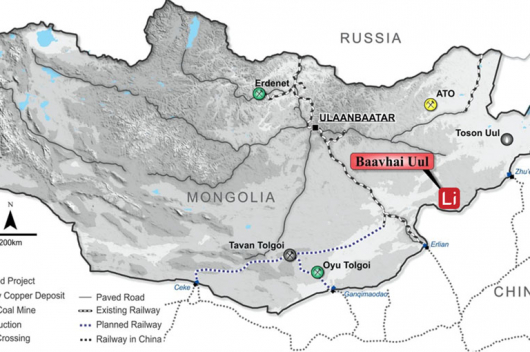 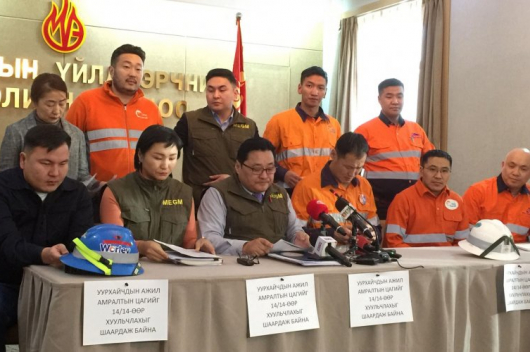