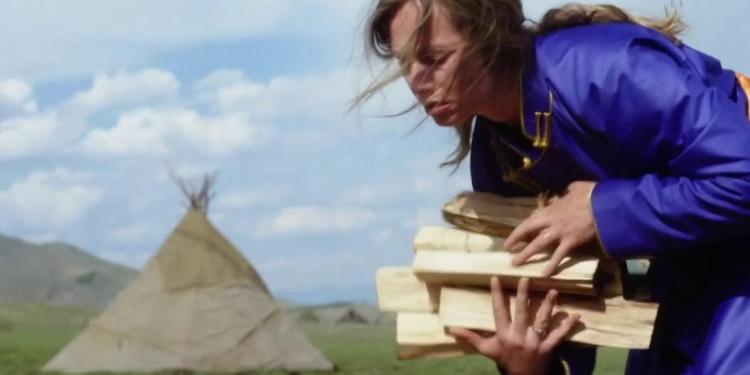 Shamanism, cure for evil? This is the story of Corine in an “A Bigger World” directed by Fabienne Berthaud. The former journalist traveled to the Mongolian steppes after a personal drama to record traditional Mongolian songs from a national minority. A ceremony led by a shaman to communicate with the world of spirits puts her in a trance: she is a shaman.

History is not fiction. It is that of the Frenchman Corine Sombrun, who has discovered a gift, that of the shaman, to reach different states of consciousness. A gift that turned his life upside down: “A shovel fell on me … I was not warned it would be so [dessus]” summarizes the journalist who wrote her autobiography That Inspired The Movie, My Initiation To The Shamans. The film tells of his mystical experience of trance and how to reach those states of consciousness that are hidden from the eyes of the world. A dreamlike and mysterious adventure. 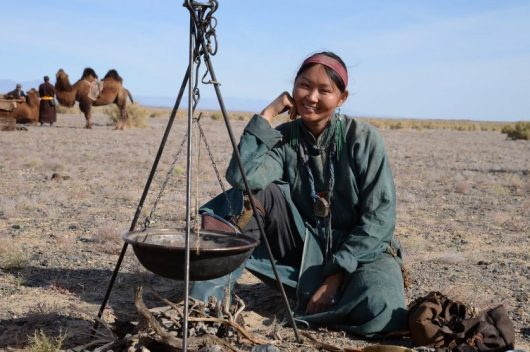 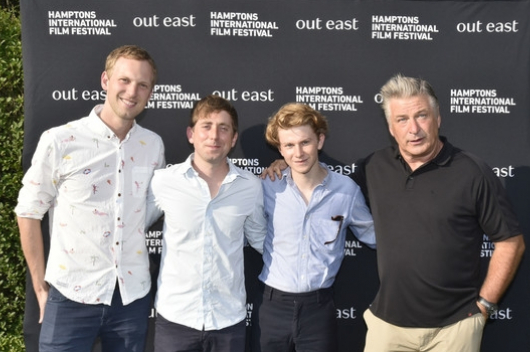 US film directors to teach in Mongolia 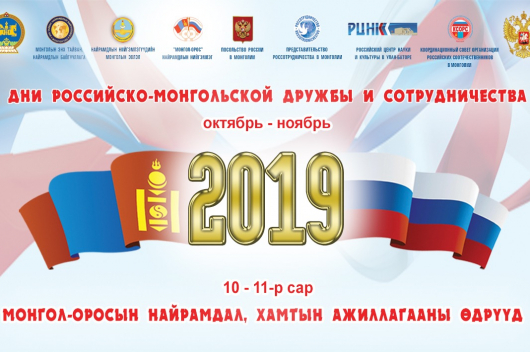