Teaching Mongolians to save - News.MN

Teaching Mongolians to save

Teaching Mongolians to save 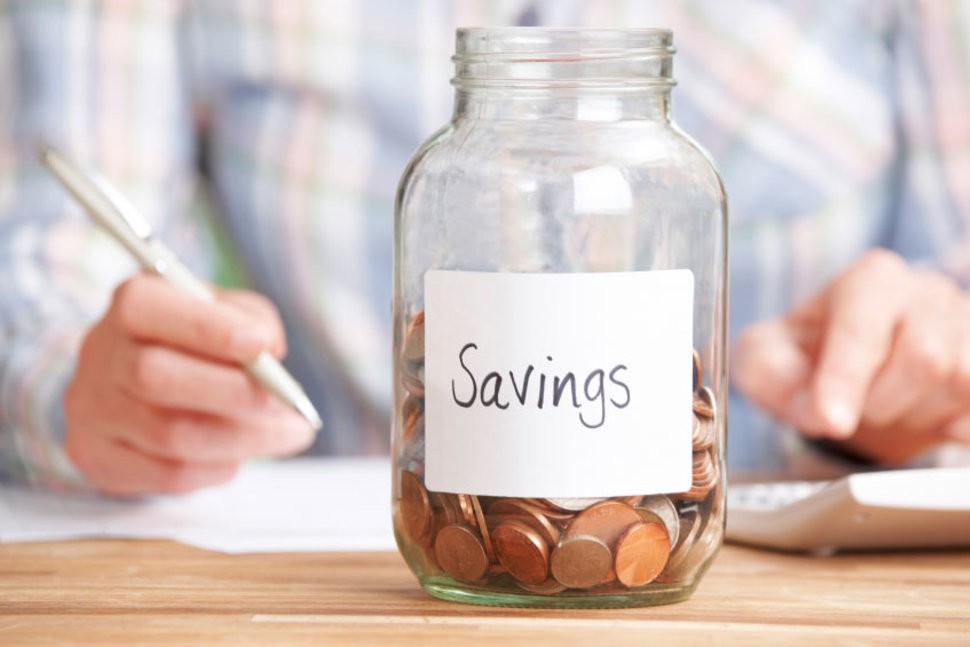 The total savings of Mongolians reached MNT 13.8 trillion  or USD 5.1 billion at the end of August. The figure represents an increase of 18 percent on the same period 2018.

The Bank of Mongolia has launched a national campaign to increase awareness on the importance of savings and financial literacy. During the two-week campaign, the central bank is expected to organize many related activities in cooperation with commercial banks.

It has been estimated that, despite everyone having a bank account, 90 percent of Mongolian households do not have any savings. Today, 92 percent of savings are owned by 17 percent of population. 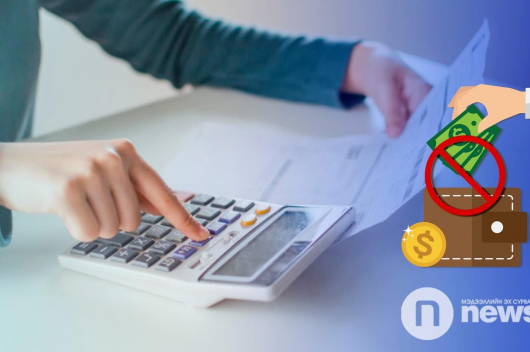 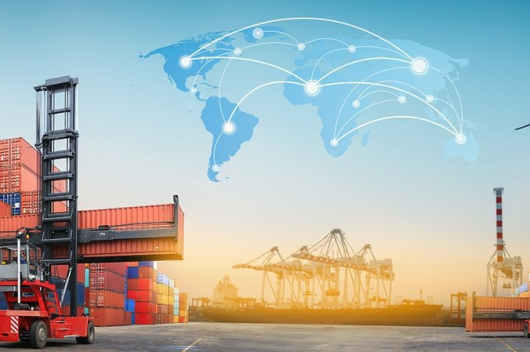 Mongolia’s economy – the cost of COVID! 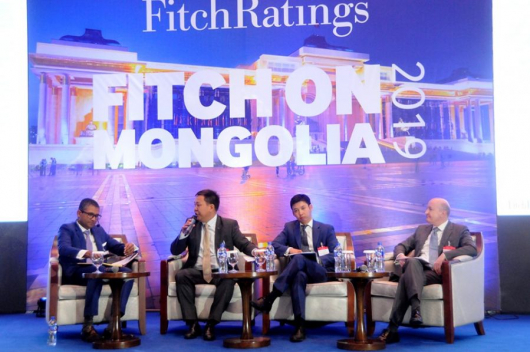