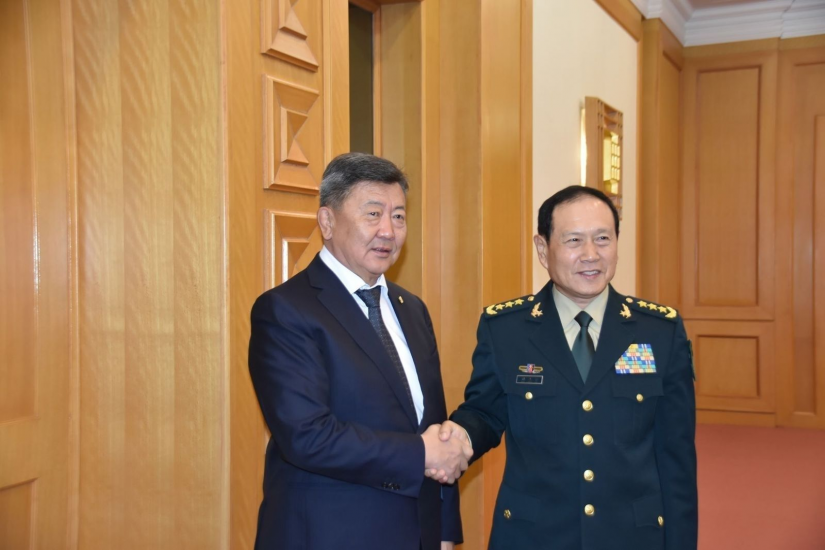 Mongolian Defence Minister N.Enkhbold has visited Beijing at the invitation of his Chinese opposite number Wei Fenghe.

During the visit, a protocol and agreement to provide assistance to Mongolia within the framework of the military and technical cooperation programme between the two countries were signed. N.Enkhbold has been attending the 7th International Military Sports Council (CISM) Military World Games. The defence ministers and chiefs of the armed forces of the countries participating in the CISM Military World Games were received by Chinese President Xi Jinping.

In the course of his visit, Minister N.Enkhbold will take part in the 9th Beijing Xiangshan Forum for dialogue and cooperation on global defence and security issues. 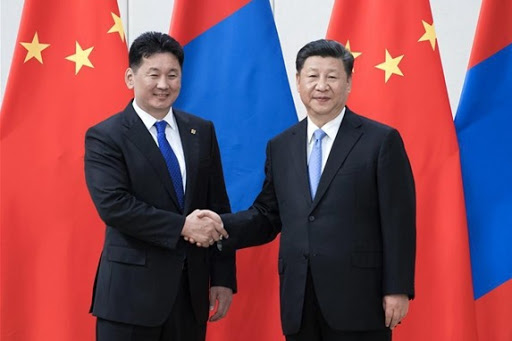 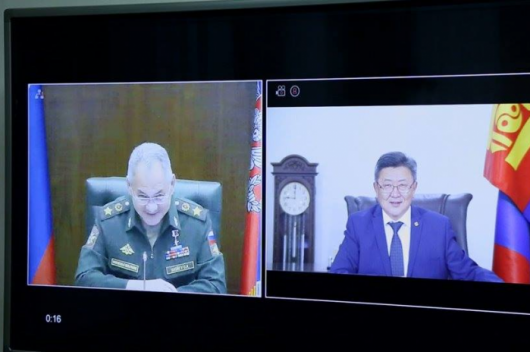 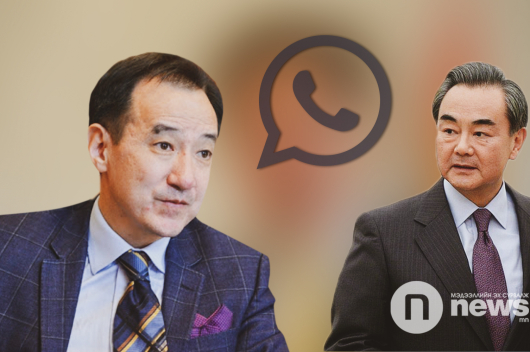