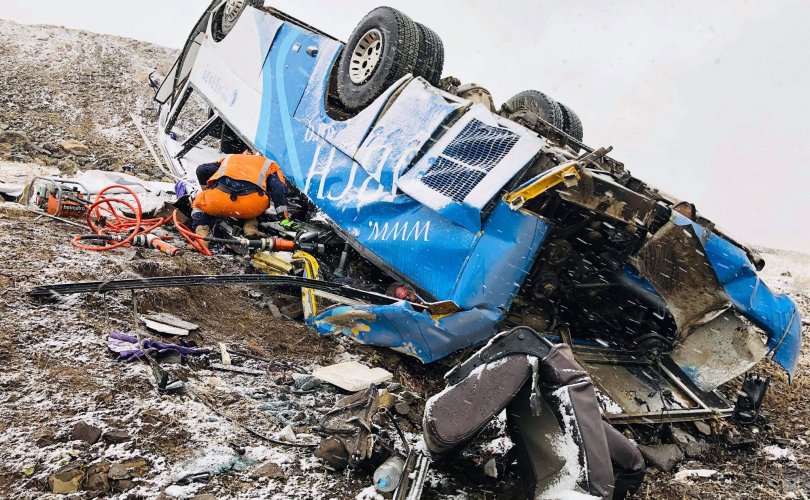 A bus carrying 39 people including three children has crashed in Ulaanbaatar killing 7 and injuring all the remaining passengers. The tragedy took place near Ar Gunt Hill in the 21st Khoroo of Songinokhairkhan District of the Mongolian capital on Sunday (19 October). A total of 7 people died and over 30 were injured in the accident. The victims were employees of the Mongolian University of Internal Affairs. The bus was travelling to Ulaanbaatar city from the Naranbulag Resort.

The Mongolian National Emergency Management Agency transported 13 people with serious injuries and 19 people with lesser injures to National Trauma and Orthopaedic Research Centre. However, one person died before reaching the hospital. Currently, three children are in a critical condition.

A driver of the bus reported that the accident was due to brake failure and that he had not been drinking. The case is being investigated by Transport Police Department. 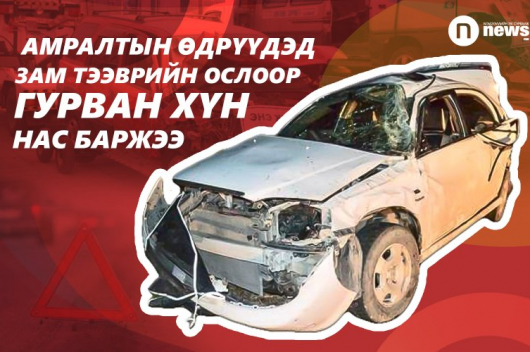 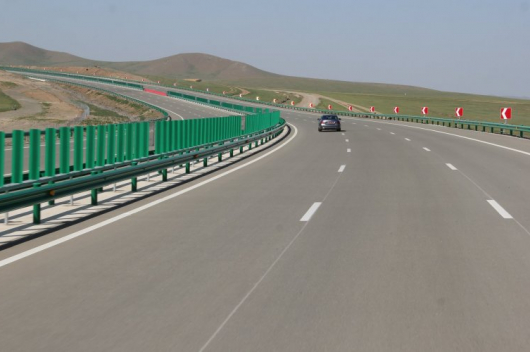 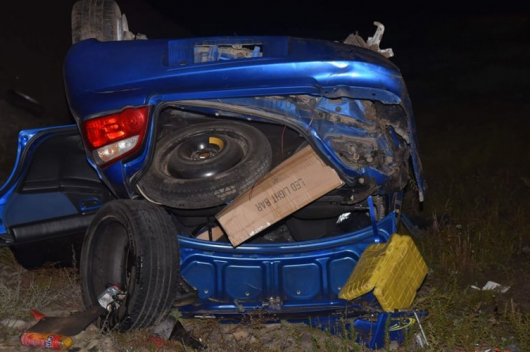