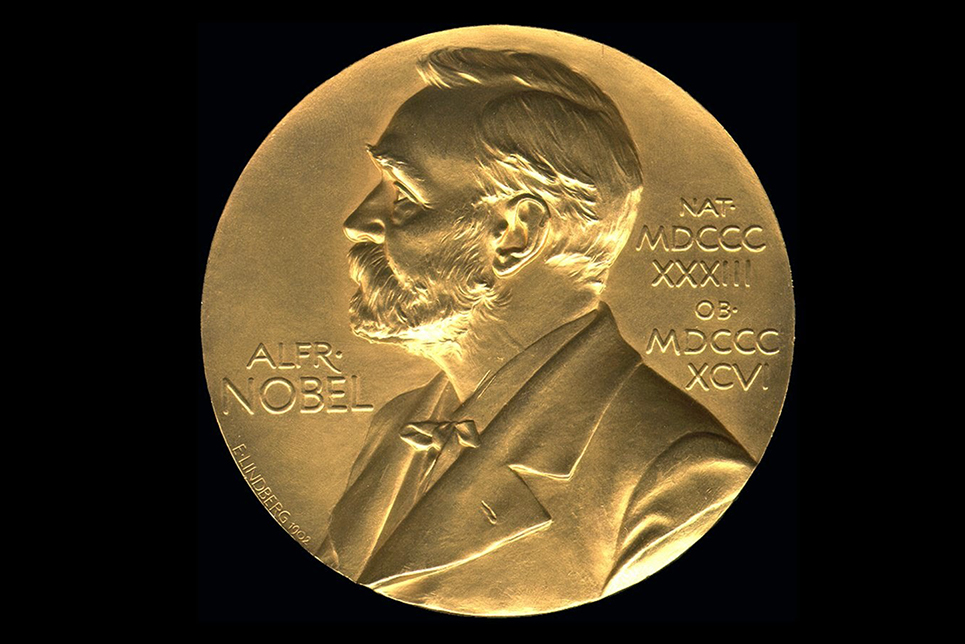 The Nobel Committee decided to posthumously award its Peace Prize to the late Mongolian diplomat D.Ganbaatar. The Nobel Peace Prize is to be presented to his wife N.Baljin and his son at the Hague today (18 October). The late is being awarded for his contribution in establishing the Organisation for the Prohibition of Chemical Weapons (OPCW).

D.Ganbaatar passed away in 2007. He worked as a top diplomat in Vietnam from 1987-1989 and Switzerland from 1993-1996. When he was in Geneva, the OPCW was founded and D.Ganbaatar supported the establishment of the organization as a represent of Mongolia. He is remembered for having worked tirelessly with 1500 members of the OPCW. 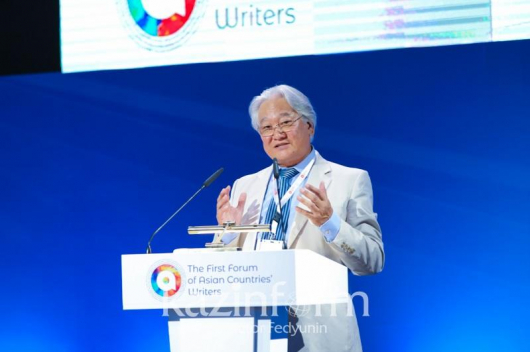 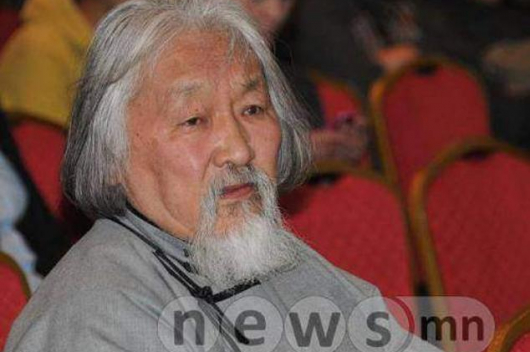 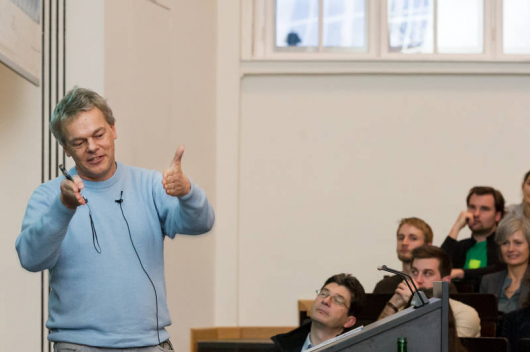 Noble prize winners to give lectures in Mongolia