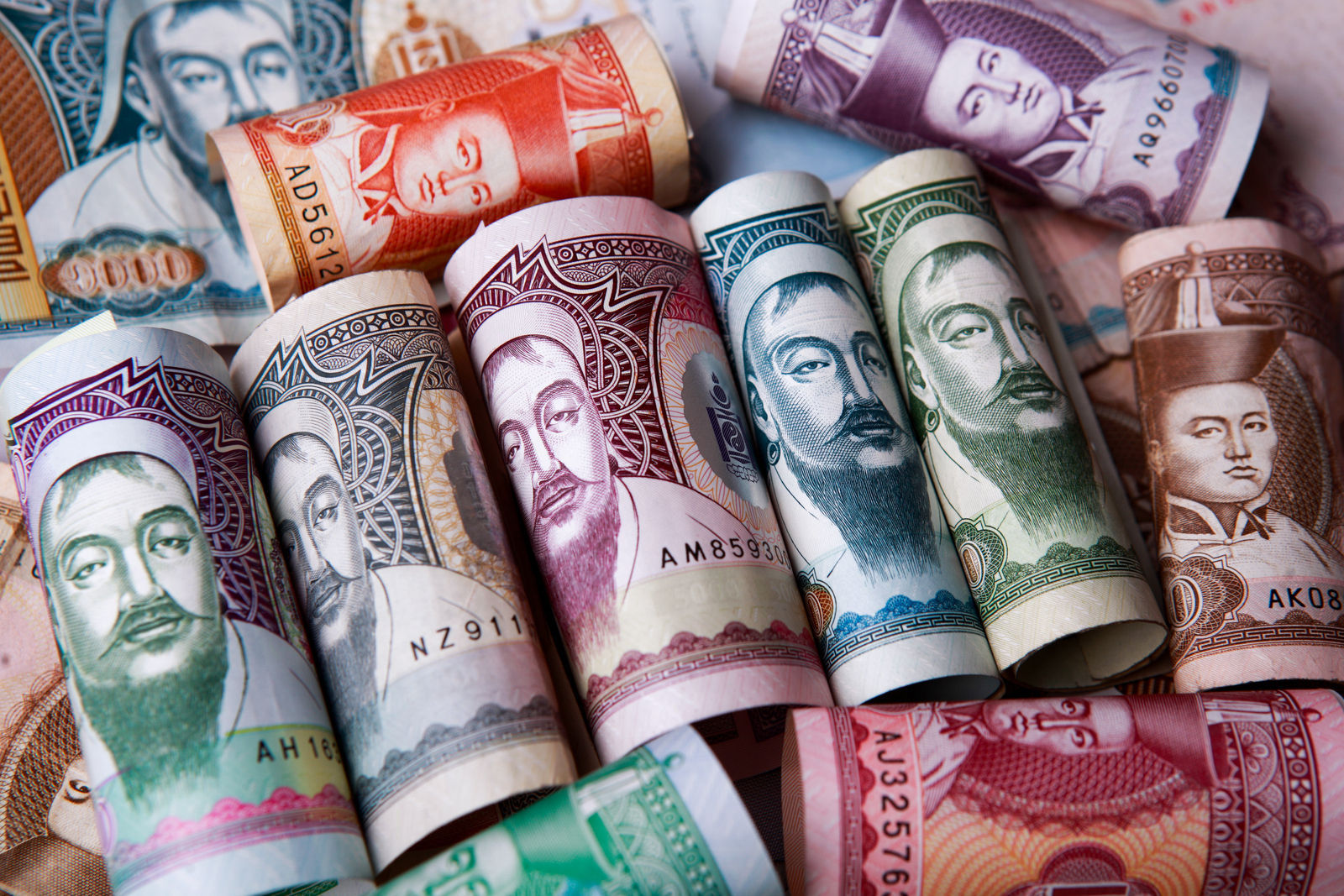 The rate of the Mongolian Tugrik against the US dollar weakened by 6.6 percent year-on-year in the first three quarters of 2019. The  US dollar traded at 2,667.21 against the Tugrik at the end of the third quarter, according to the data from Mongolia’s National Statistics Office (NSO). The depreciation was mainly attributed to higher imports that led to the outflow of dollars, experts said.

The rate of Tugrik against the Chinese yuan is dropped by 2.8 percent in the first three quarters of this year from the same period last year. One yuan bought 374.10 Mongolian Tugriks at the end of September.

Mongolia’s total imports stood at 4.6 billion dollars in the January-September period, up 5.7 percent from a year ago. 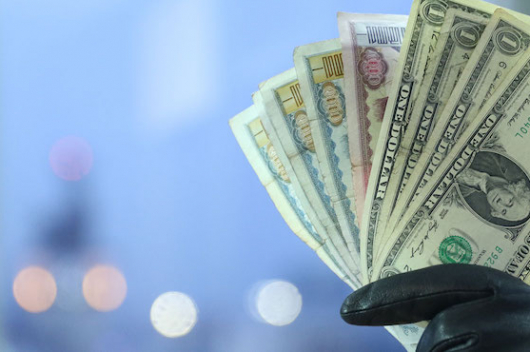 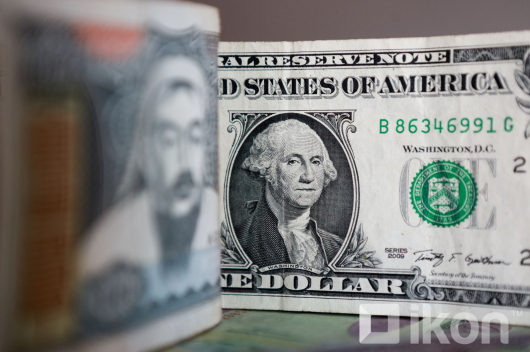 Fall of Mongolian Tugrik against US Dollar continues