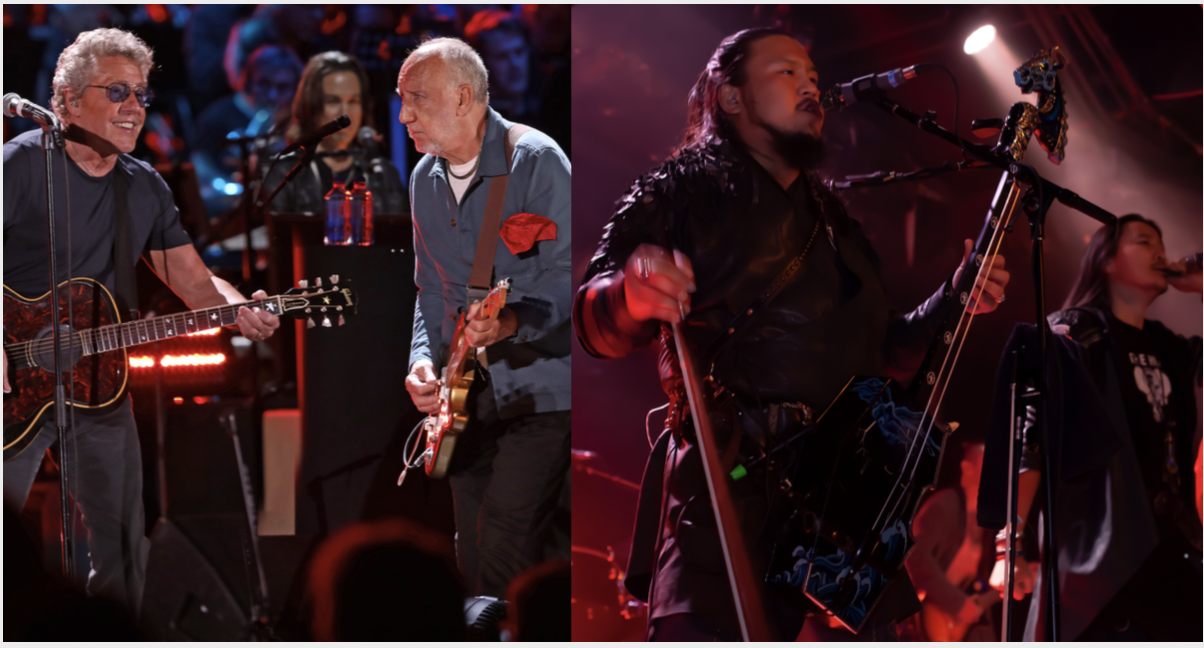 The HU’s on first, then The Who’s next on a weekend of music that brought the legendary rock band and the groundbreaking Mongolian ensemble to Los Angeles for a pair of weekend shows.  For those who think rock ‘n’ roll is going the way of endangered species like the dodo bird, these two shows offered bracing reminders of the form’s universality and global appeal in two very different, but no less compelling reminders of the genre’s enduring relevance.

The HU are a four-person rock band from the land of Mongolia who perform a pulsating rock using traditional instruments like the two-stringed bow Morin Khuur (horsehead fiddle), the Tsuur (an end-blown flute of various sizes), the Tovshuur (a banjo-shaped electric guitar) and the Tumuur Khuur (a jaw harp), accompanied by the buzzing lower-key vibrations of throat-singing.

The sound is a rumbling, raga-like trance music supplemented by booming tribal beats that veers from a country hoe-down to snippets of Led Zeppelin, Metallica and even the buzzing drone of the Velvet Underground, all delivered in native Mongolian lyrics to a crowd of crazy, not-so-rich Asians rocking out like headbangers.  The HU just embarked on their first headlining U.S. tour, with more than 15 sold-out shows, including an appearance at L.A.’s Teragram Ballroom, where they performed their viral YouTube hits from their debut Gereg album, “Yuve Yuve Yu” and “Wolf Totem,” the latter going to No. 1 on Billboard’s U.S. Rock Digital Songs chart.

Greeting the crowd in English with such bromides as “Hello, Los Angeles… Are you having fun? Let’s rock,” The HU pay tribute to their warrior roots on “The Great Chinggis Khaan,” but also demonstrate a more politically correct side with the “Song of Women,” from Gereg, which was a diplomatic passport used by Mongolian nobles and officials during the 13th century.  The tribal stomp cuts through all language and cultural barriers, joining this far-off exotic location and downtown L.A. in a bond of shared humanity, which makes sense because The HU call their music “hunnu rock,” the Mongolian root word for “human,” and a derivation on the ancient Huns.

Back in the days when they sported the world’s most dangerous rhythm section of bassist John Entwistle and drummer Keith Moon, The Who could resemble a pack of marauding invaders themselves, but their current “North American Moving On Tour” finds them performing with full-scale orchestras, featuring arrangement by Beck’s composer dad David Campbell.  The only two surviving members are Pete Townshend and Roger Daltrey, joined by Pete’s brother Simon on guitar and backing vocals, Ringo’s son Zak Starkey on drums – a linchpin to the band’s sound since joining in 1996 – along with relative newcomers Loren Gold on keyboards (since 2012), bassist Jon Button (since 2017) and backup vocalist Billy Nichols (rejoined this year), hitting such fabled venues as Fenway Park, Madison Square Garden and two nights at the Hollywood Bowl. (source: Pollstar) 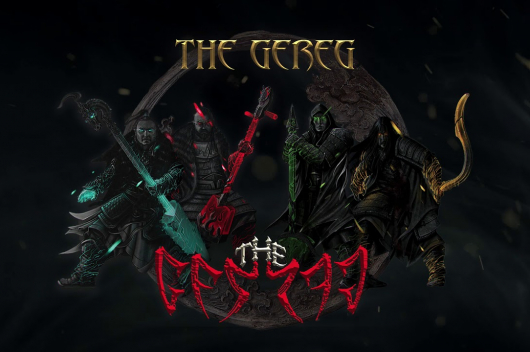 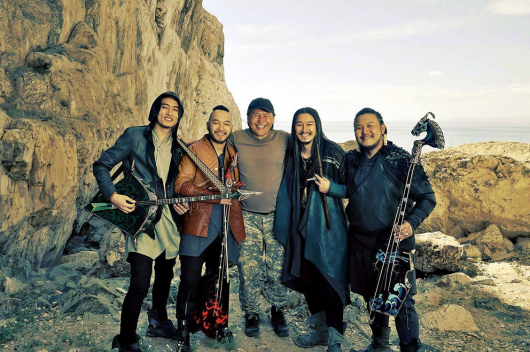 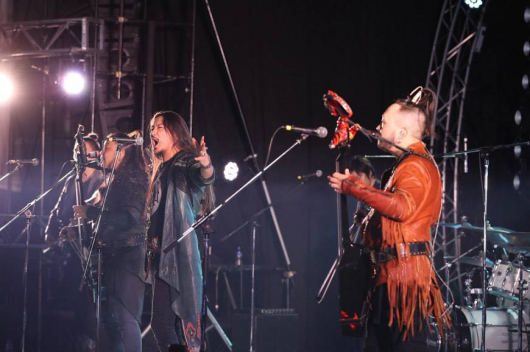