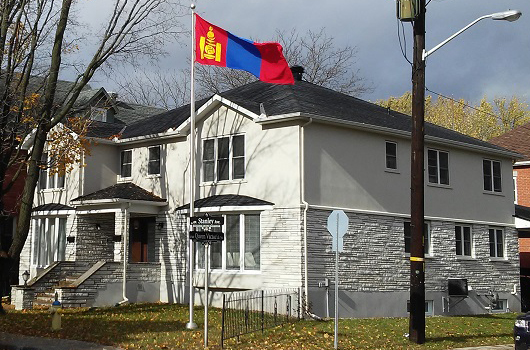 At its plenary session on Friday, (October 11) the Parliament discussed and approved proposals for the establishment two new embassies in Abu Dhabi, the capital city of the United Arab Emirates and Minsk, the capital of Belarus as well as opening a General Consulate in Manzhouli, a city in the eastern part of China’s Inner Mongolian Autonomous Region. The proposals were presented by D.Tsogtbaatar, Minister of Foreign Affairs to parliament.

The United Arab Emirates (UAE) established an embassy in Ulaanbaatar in 2016. Mongolia has a broad opportunity of closely cooperating with UAE in drawing investments, implementing joint projects, cooperating with funds and financial institutes including the Abu Dhabi Fund for Development, the Abu Dhabi Investment Authority etc. Currently, the UAE imports 90 percent of its total meat consumption annually. Mr. D.Tsogtbaatar noted that establishing a Mongolian Embassy in Abu Dhabi will contribute to developing relations and economic ties with the Persian Gulf, obtaining soft loans and financial aid as well as directly connect with UAE institutions such as the Abu Dhabi Fund for Development and the Abu Dhabi Investment Authority.

Belarus is a member of the Eurasian Economic Union and an important road and rail link connecting Asia with Europe. So, by establishing a Mongolian Embassy in Minsk it is hoped that partnerships and cooperation with Belarus will flourish.

The Consulate General is to have three employees initially and the operational expenses will be allocated from the state budget. Manzhouli is not only a strategically important located city which has direct access to bordering three countries Mongolia, China and Russia but also quite a popular tourist destination among Mongolians and the number of tourists has a tendency to increase furtherly. “HunnuAir” LLC conducts a direct flight from Ulaanbaatar to Manzhouli five times a week. In 2017, a total of 256,769 Mongolians travelled to Manzhouli via the Sumber-Khashaan, Khavirga-Ar Khashaat, Bayankhoshuu-Uvdug and Khangi-Mandal border crossings. 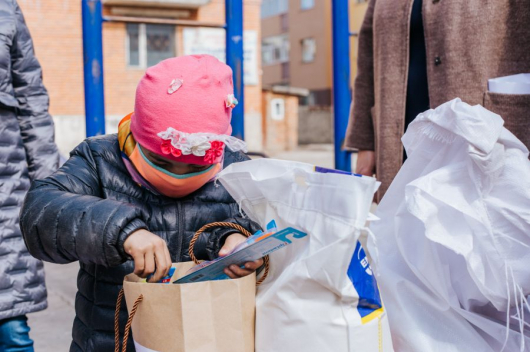 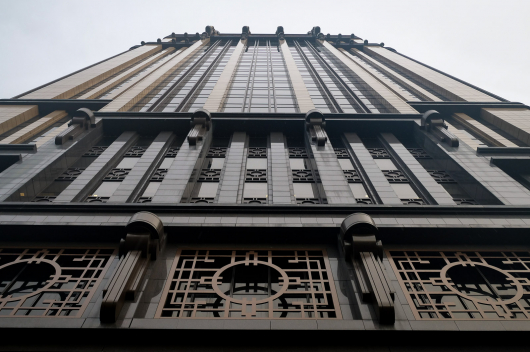 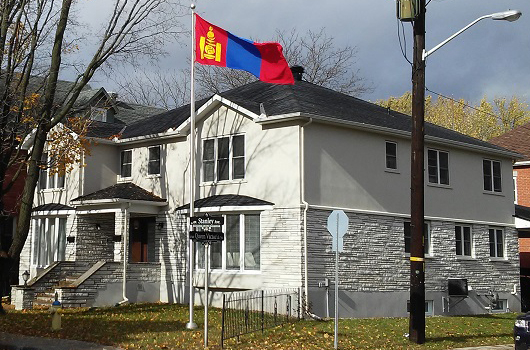