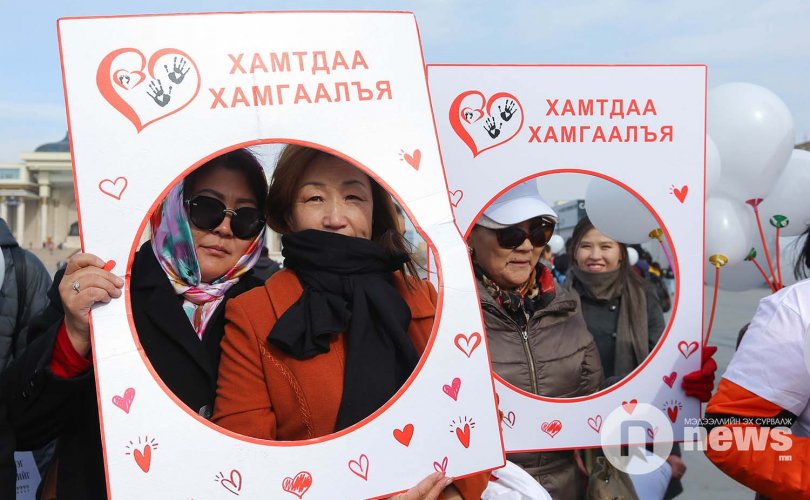 A peaceful demonstration entitled ‘Let’s Protect Together’ was held on Sukhbaatar Square on Friday (11 October) to coincide with the International Day of Protecting Girls’ Rights. The demonstration was aimed at attracting public awareness about abuse against girls. According to statistics, rape cases against girls have increased by 20 percent in April against the same period in 2018.

Separately, the ‘Gunj’ Centre, girls’ rights organization announced that a conference of 100 girls will take place on 12 October.

As of the end of 2018, a total of 51 percent of the Mongolian population is women; 26 percent of them are teenagers. On average 218 girls aged 8-17 became victim of sexual abuse and rape. Also, of concern is the fact that nearly 3500 teenage girls give birth annually.