Saving the animals of the Gobi - News.MN

Saving the animals of the Gobi

Saving the animals of the Gobi 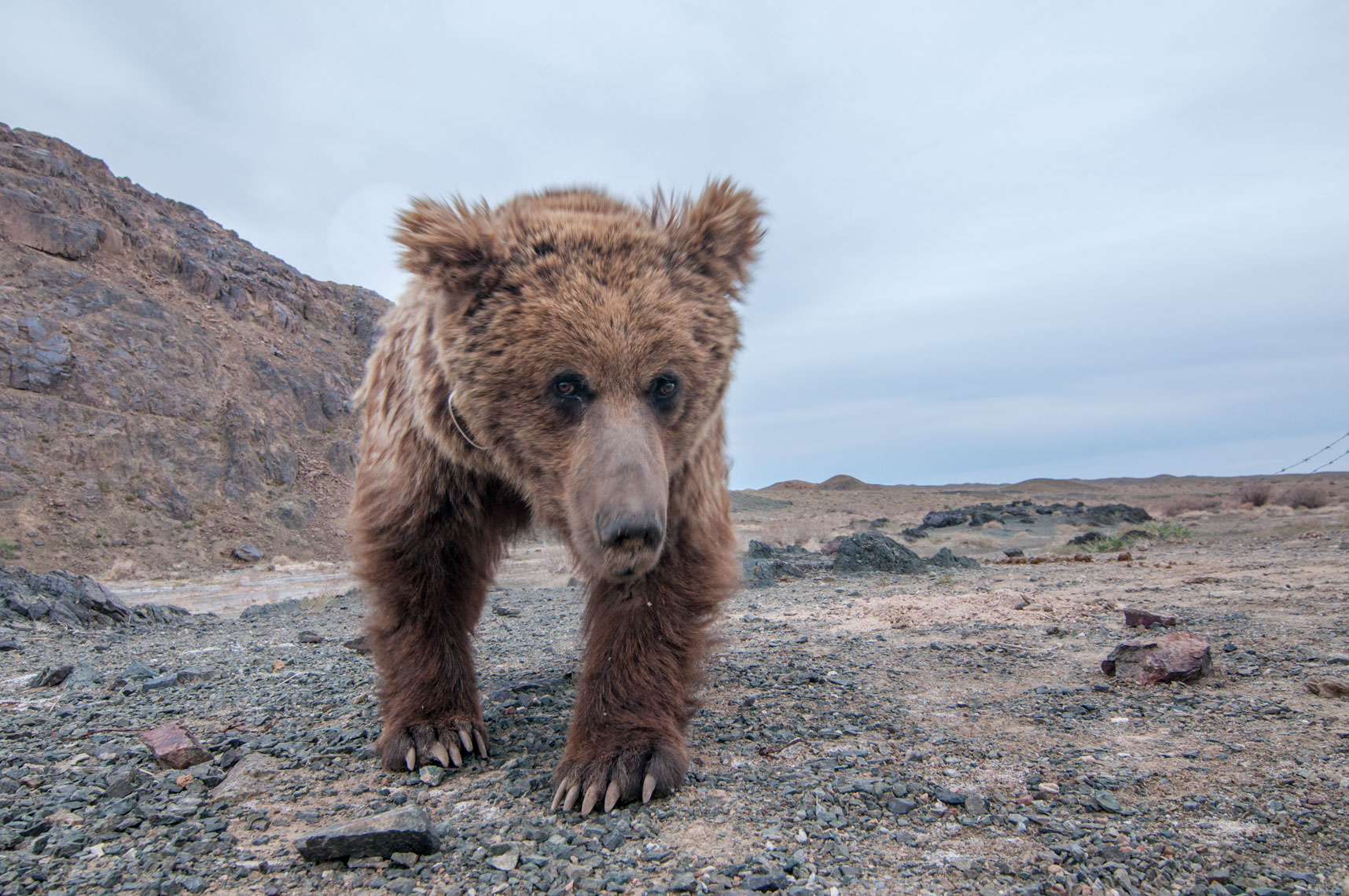 An annual event entitled ‘Great Gobi 6’ was held at the initiative of the WWF Mongolia at the Hustai National Park on 7-8 October. The reason for the name, is that it aims to protect six endangered wild animals of the Gobi such as wild Bactrian camel, the mazaalai bear, takhi or wild horse, khulan or wild Ass, and saiga antelope, and the goitered gazelle as well as their natural habitat. The ‘Great Gobi 6’ also strives involve governmental and non-governmental organizations and the local communities in the conservation activities.

Spending on the protection of GG6 has increased from MNT 2 billion, in 2018, to MNT 3.95 billion this year. The money was spent on numerous activities for the enhancement of wildlife habitat such as creating wells and waterholes for the animals, fencing springheads, and so on.

Some measures were also taken to combat illegal hunting and improve law enforcement. In particular, sub councils in charge of preventing environmental crimes have been set up in the Gobi-Altai and Khovd aimags. The Mongolian cabinet also has taken a decision to establish an Environmental Police Department which will be launched in 2020.

Even though some progress has been made in protecting the animals, there are still many pressing issues remaining. Especially, the stakeholders need to pay attention to protection of the saiga antelope in Mongolia, whose population decreased to around 3800 according to a census in December, 2018 due to diseases and hunger caused by drought and harsh winter. One of many crucial actions should be taken on the conservation of saiga antelope is relocation. Despite financial difficulties, a study to find suitable reintroduction areas is currently underway; the saiga relocation programme will be completed in 2020. 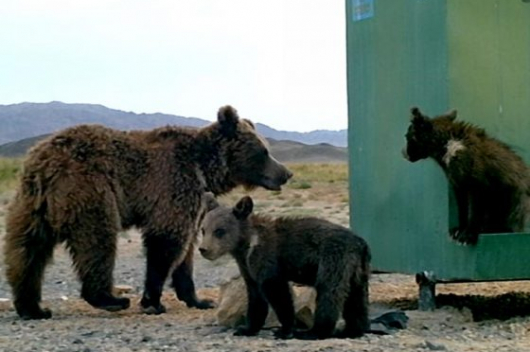 Will you help save the rarest bear on the planet? 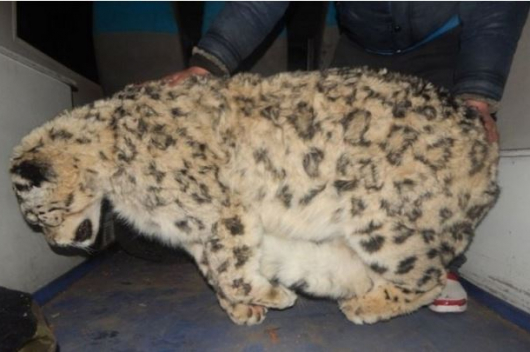