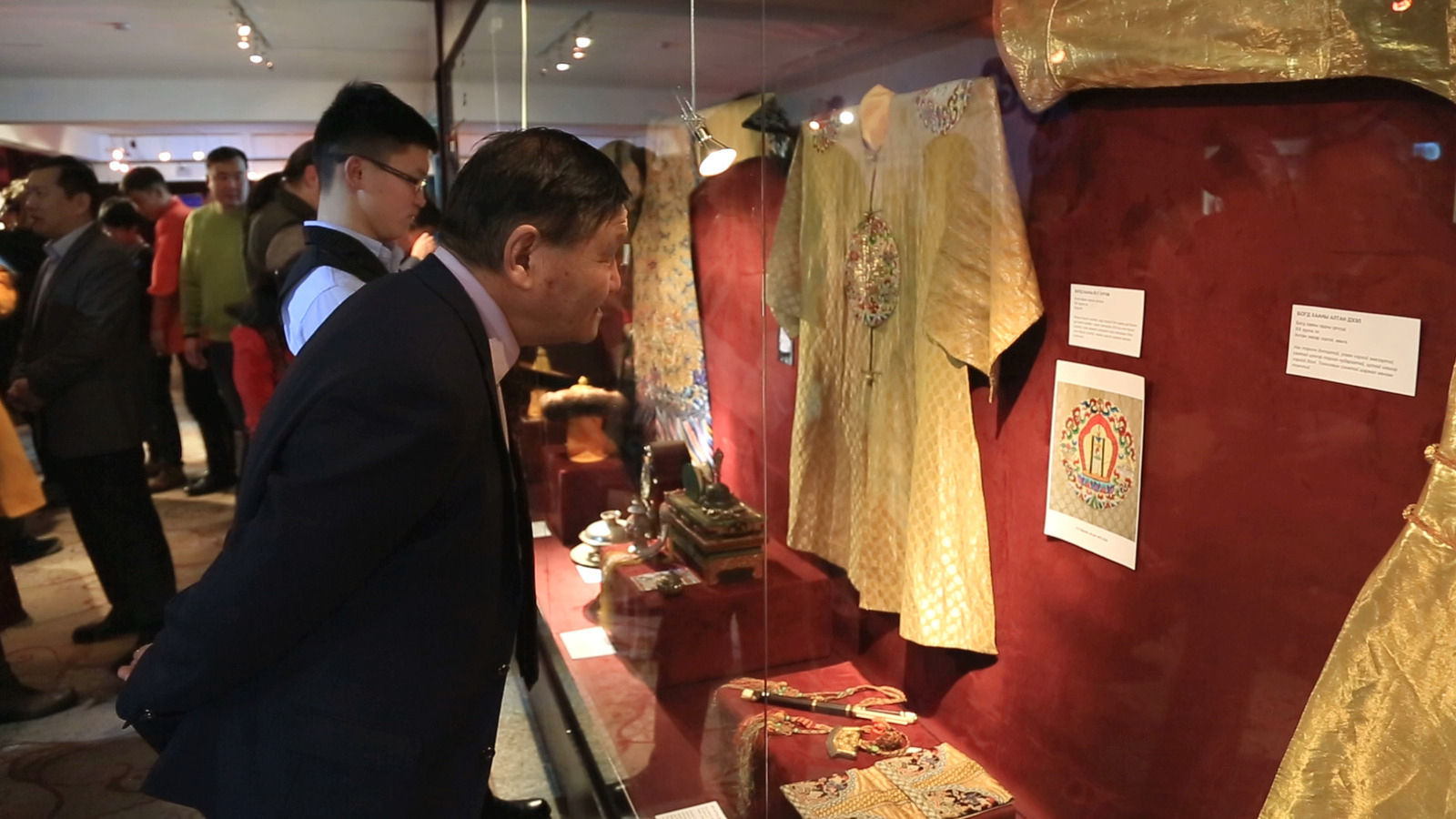 To mark the 150th anniversary of birth of His Holiness the 8th Jebtsundamba Khutughtu, an academic conference under the auspices of President of Mongolia Kh.Battulga will take place on 11-12 October. The event is being co-organised by the Office of the President of Mongolia, the Ministry of Education, Culture, Science and Sports, Mongolian Academy of Sciences, and the Bogd Khaan Palace Museum. The conference features presentations by 30 scholars including over 10 prominent Mongolists from Japan, Germany, Russia, Hungary, Poland and other countries.

A working group headed by Education Minister Yo.Baatarbileg has been formed for coordinating the study and promotion of the history, biography, and political and religious activities of the Bogd Khaan. The various activities are set out in a presidential decree on the nationwide celebration of the 150th anniversary. 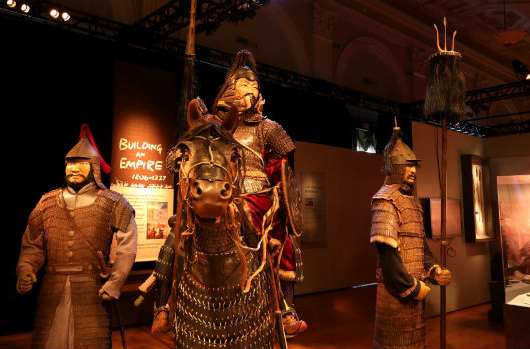 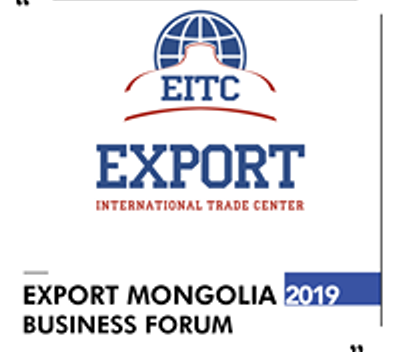