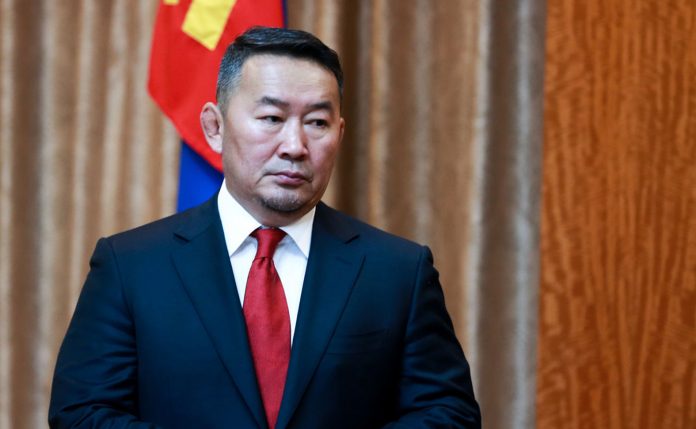 Recently, six people have died of carbon monoxide poisoning in the ger districts of Ulaanbaatar and a further 122 have become ill after inhaling the fumes of the so-called “smokeless briquettes” which have been introduced as the official alternative to coal. Those victims are from 61 families in Khoroo 48 of Ulaanbaatar. A total of 58 people have been hospitalised.

Mongolian President Kh.Battulga has expressed his condolence to the families of those victims. He has promised to urgently investigate this case.

This year the government put a ban on burning coal in the Mongolian capital where the winter temperature falls to as low as -40 Celsius. Ulaanbaatar is one of the most air-polluted cities of the world. Smoke from shantytown districts where over 220,000 families live, is the main culprit of Ulaanbaatar’s air-pollution.

In March, the Mongolian government decided to totally ban the use of raw coal. Household offenders will be fined 300,000 tugriks (USD 113), while large businesses will be fined 3 million tugriks (USD 1,134). In the light of the ban, the government is putting an alternative product on the market made from semi-coke, a by-product of coal. While more expensive, these fuel-efficient briquettes are said to burn twice as long and emit far less fumes.